During a ceremony in Dubai that commemorates the 40th Anniversary of Independence of the Commonwealth of Dominica, Prime Minister Roosevelt Skerrit stated that the Caribbean country is in the last steps of preparation for setting its Embassy in the UAE. The Embassy, which is expected to inaugurate next year in Abu Dhabi, will be accompanied by a Consulate General in Dubai. 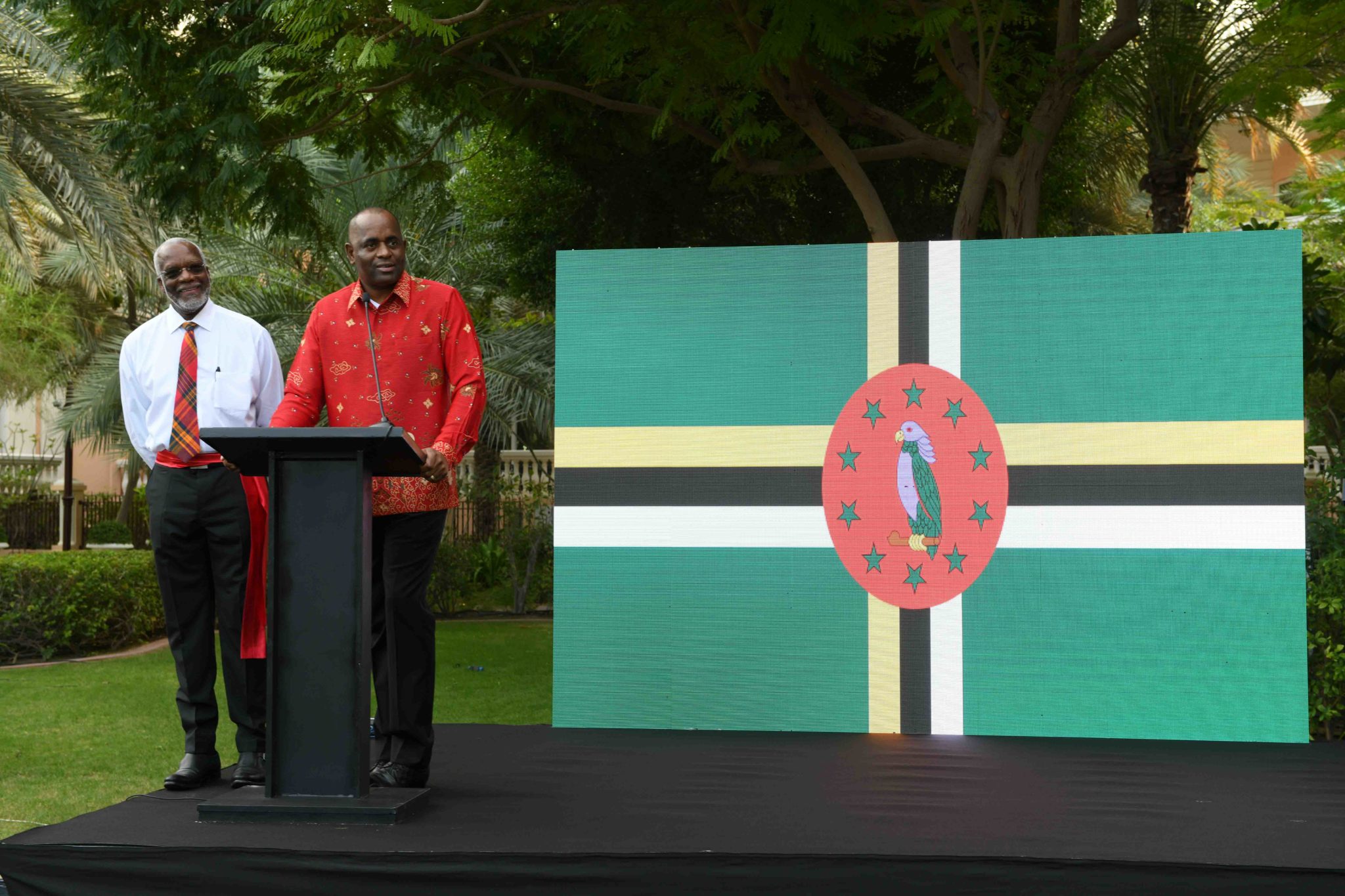 This highly reputable Citizenship program has been in operation since 1993 and is legally guaranteed by Dominican law. The Dominica Citizenship by Investment Program enables an applicant to gain full, legal citizenship and passport for themselves and their family, through making an economic contribution to the country.

The Commonwealth of Dominica managed to allure investors from the Middle East to join them in the ceremony as citizens because of the trustworthiness and status of its Citizenship by Investment program globally. With two investment alternatives to choose from – a real estate investment or a one-time contribution to the Economic Diversification Fund, Dominica appeals to both single applicants and large families.

Source: The Commonwealth of Dominica Citizenship by Investment Unit (CBIU) 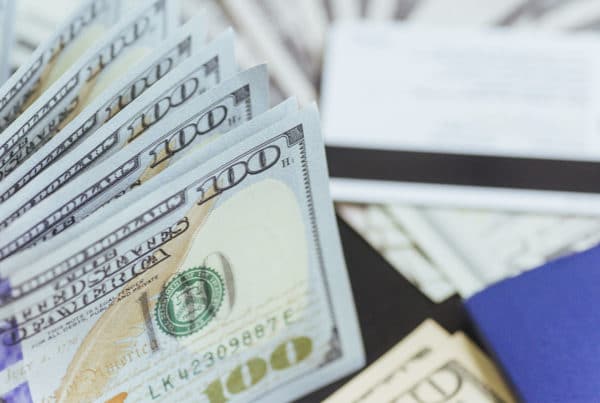 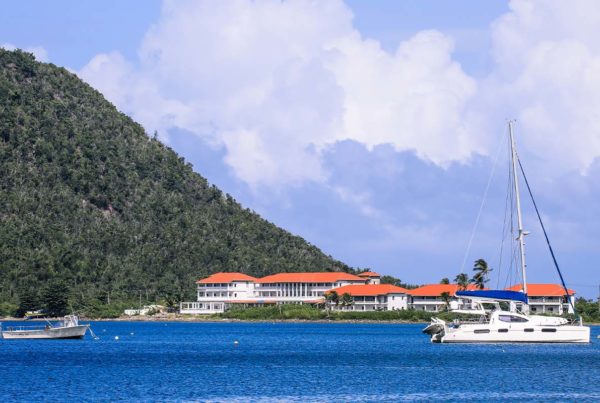 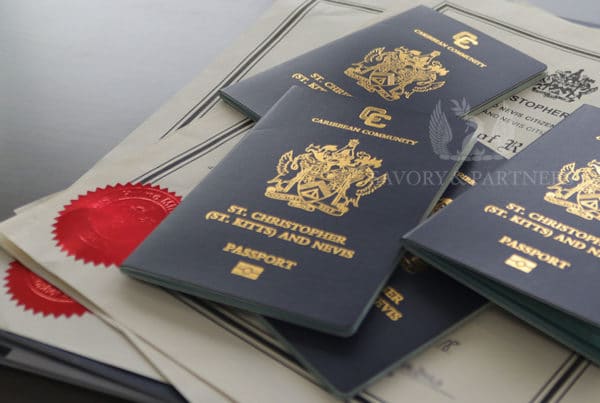