Every few years, a new country or region pops up as a large market for citizenship and residency by investment (RCBI). Be it a result of political instability, economic turbulence, decreasing quality of life, increasing taxation, or a mixture of the above and more, the trend of obtaining RCBI suddenly skyrockets, and that is what is currently happening in Egypt.

For a country to be considered an emerging RCBI market, it has to tick three boxes:

A Land Of Plenty

Egypt’s vast natural and human resources have cemented it as a land of riches since the dawn of time; it has always been one of the most economically active regions in the world since the Old Kingdom, as part of the Roman Empire, and up until today, where it is considered a major commerce hub in the MENA region.

Egypt’s GDP has maintained steady growth in recent years, growing at an average annual rate of approximately 4.75% in the past decade. And although the Egyptian Pound (EGP) has taken a hit – as one USD would have gotten you 6 EGP a decade ago but now gets you about 16 EGP – the country still boasts large amounts of high net worth individuals (HNWIs) within its borders.

Knight Frank even found that the number of HNWIs in Egypt has grown a staggering 10% between 2019-2020. This marks one of the highest HNWIs growth rates in the period globally.

The numbers speak for themselves, and in terms of available wealth, Egypt overachieves.

The Need For Change

According to the last census, there were about 9.5 million Egyptian expats worldwide. That is about a tenth of the nation’s total population.

Egyptians are not immigration-shy; the country is well known for its educational prowess, talented workforce, and innovative entrepreneurs, and the population knows that with their skillset, they can find better opportunities elsewhere.

The need for Residency and Citizenship by Investment programs comes when a few factors coincide, starting with limited mobility. The Egyptian passport ranks 97th worldwide, providing visa-free access to a mere 51 destinations, none of which are hotspots such as the EU, Singapore, the United Kingdom, or otherwise. 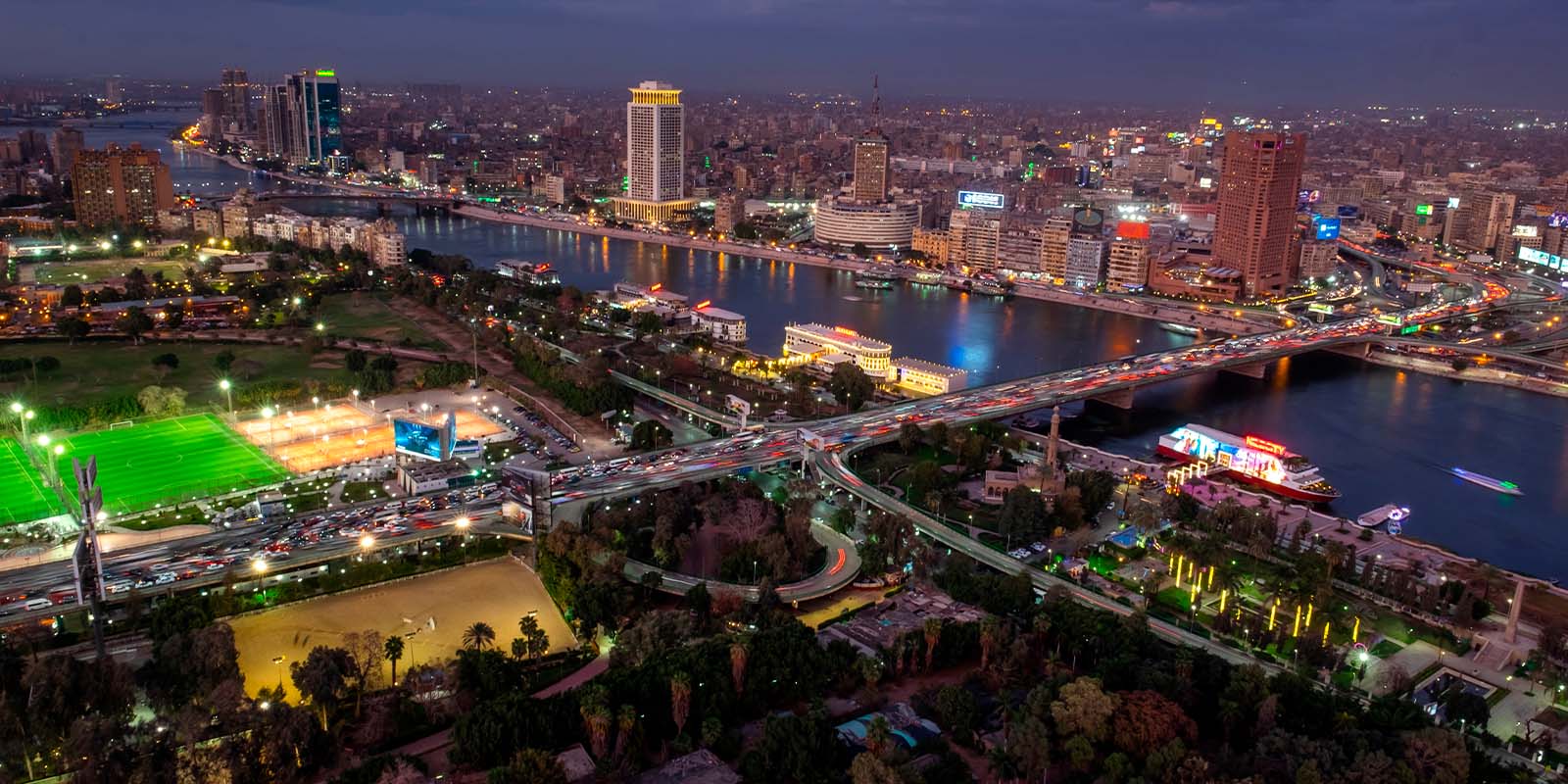 there are about 9.5 million Egyptian expats worldwide. That is about a tenth of the nation’s total population.

On the other hand, a St. Kitts & Nevis passport ranks 26th worldwide, providing visa-free access to 157 destinations, including the United Kingdom, EU, Singapore, Hong Kong, and many more.

Hence, the need for enhanced global mobility is present. But that is not the only factor.

Egypt has faced a turbulent decade when political instability hit the nation hard. And while it is currently on a steady boat, the effects of the turbulence still linger. Global bank transfers, for example, are not as seamless as one would hope they would be, political strains with nations such as Turkey remain evident, and poverty rates remain on the rise. 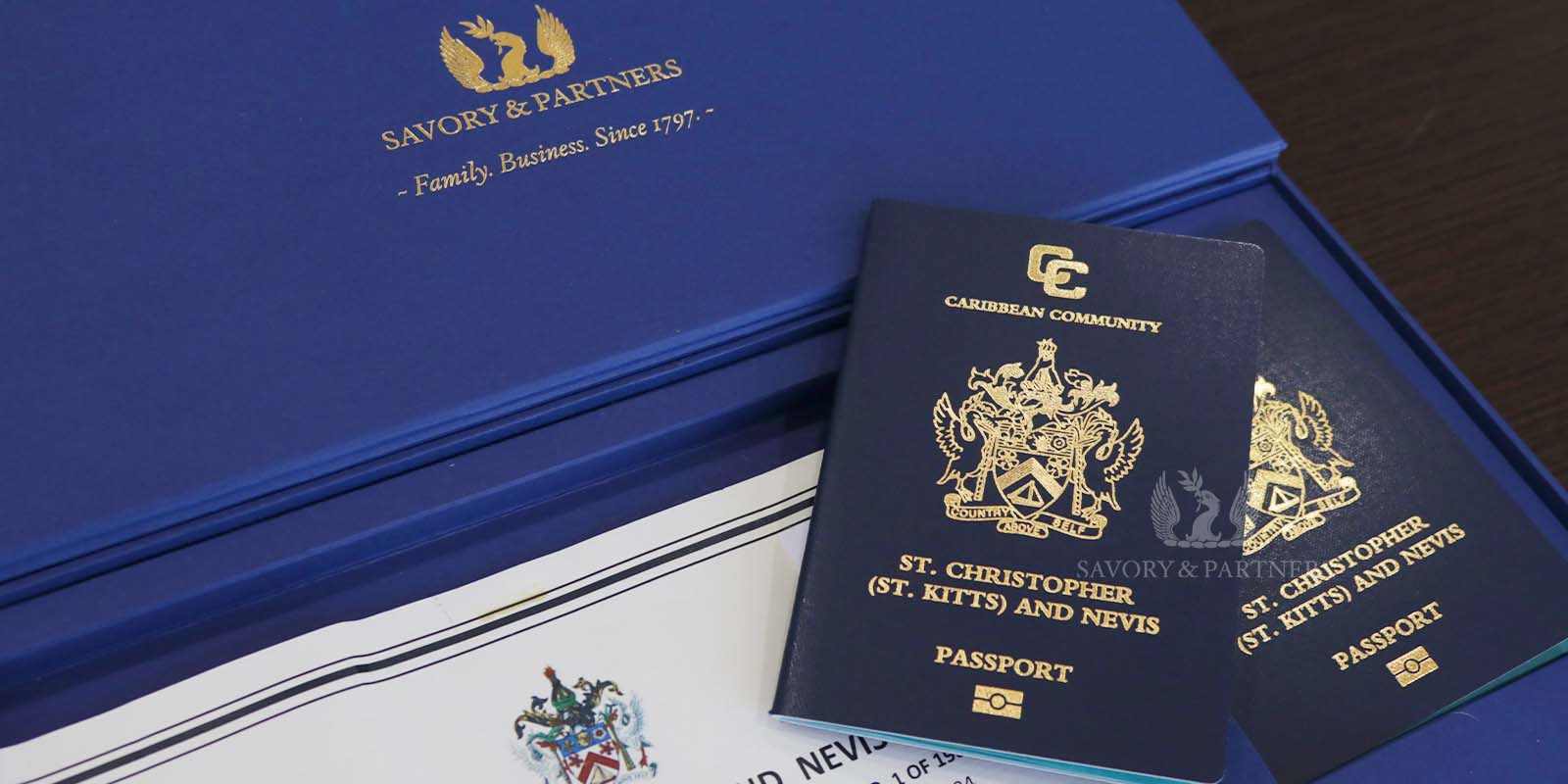 The last box Egypt needs to tick to become an emerging RCBI market is its accessibility to RCBI services.

Egyptians will be happy to know that finding RCBI services and the right RCBI program that suits their individual needs is quite easy. The country is not on any sanction list, and its investors can move money outside of the nation to make the investments necessary to obtain citizenship or residency by investment.

Secondly, because it is considered a safe nation, its nationals are eligible for all RCBI programs, unlike Iranians, for example, who are ineligible for some of those programs.

And finally, finding a service provider is much easier than they think, as Savory & Partners has been remotely servicing the Egyptian market for years. We comprehend how the Egyptian market works, and we understand the needs and objectives of our Egyptian clientele. So all you need to do to start your RCBI journey is contact us today to book a free, comprehensive consultation. 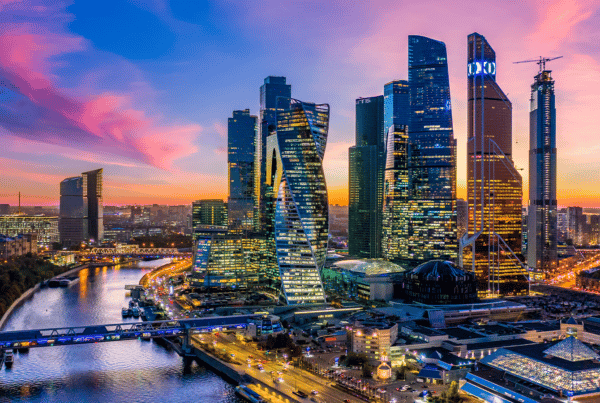