Montenegro is a small, but very mountainous country on the Adriatic coast. It’s located between Albania and Croatia and opposite Puglia, the heel of Italy. Almost the size of Northern Ireland, and with a population of just over 600,000 citizens, Montenegro has had a long and agitated history – though it only became a sovereign country in 2006.

The nation has a total of 117 beaches along 294 kilometres of coastline. Its natural beauty is dramatic; the crystal clear waters of the Adriatic lapping the sandy beaches of the coast, and mountains dropping down in the UNESCO heritage Kotor Bay, make it a stunning summer destination with an average of 240 sunny days per year.

“Montenegro Citizenship by Investment Program currently has a limit of 2,000 applications”

Montenegro also welcomes investors who are interested in obtaining European Citizenship and passport through the Montenegrin Citizenship by Investment Program (CIP), which officially started taking applications in late 2019. Currently, the country’s CIP has a limit of 2,000 applications.

To qualify for this new program, you are required to make a mixed investment of at least €350,000 in addition to government and professional fees.

Montenegro started EU accession discussions and is predicted to enter the European Union by 2025, which will significantly increase the benefits of holding Montenegrin citizenship and passport.

There are additional government and professional fees that apply to both options.

Infrastructure in the country is rapidly improving with many projects ongoing being funded by the state, the EU, Russia and the United States. The roads, water, electricity and waste networks have been greatly improved in the last couple of years.

Reports revealed that 11% of Montenegro’s GDP comes from foreign travellers; within Europe, only Malta (14.2%) is more reliant on tourism. The country is very accessible, being less than 3 hours flight from most of Europe and Russia. Additionally, it has four World Heritage Sites inside its 13,812 km². Only Lebanon, Malta, Belgium, Israel, Switzerland and Cyprus can do better.

If you are interested in securing Montenegrin citizenship and passport, let us guide you through Montenegro Citizenship by Investment Program. Protect the future of your family by investing in a second nationality and passport, book a FREE consultation today with our team of expert consultants. 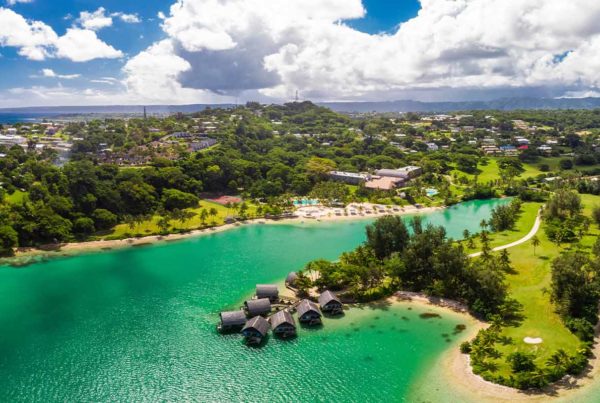 Vanuatu: A Small Paradise with So Much to Offer 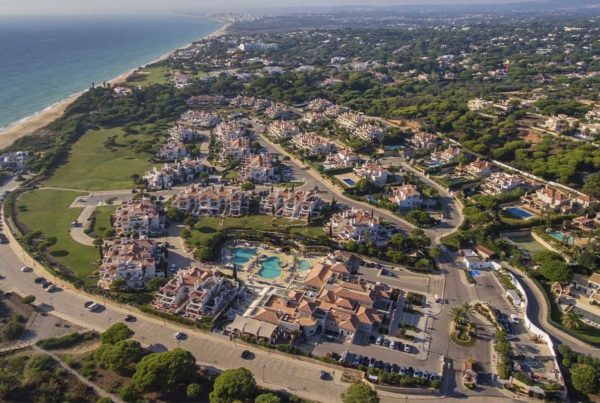 Why Entrepreneurs Are Investing in a Portugal Golden Visa 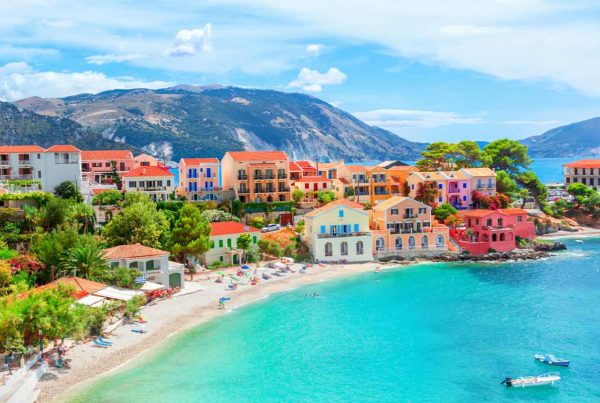