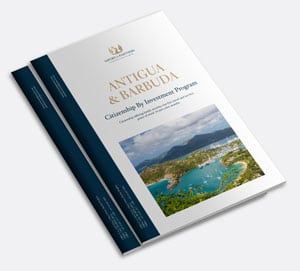 About Antigua And Barbuda

The islands of Antigua and Barbuda are famous for their tranquillity and picturesque landscapes. The abundance of pristine white beaches and turquoise waters is evident through the local saying that Antigua and Barbuda has a beach for every day of the year. Many celebrities, including Oprah Winfrey and Giorgio Armani, have recognized the beauty that this small country in the Caribbean has to offer and own holiday homes on the island.

Antigua and Barbuda is a Federation that has been a sovereign nation since its separation from British rule in 1981; however, it remains a member of the British Commonwealth.

Antigua and Barbuda is a constitutional monarchy with a British-style parliamentary system of government. An appointed Governor-General represents the reigning British Queen or King as the head of state.

Where is Antigua & Barbuda? 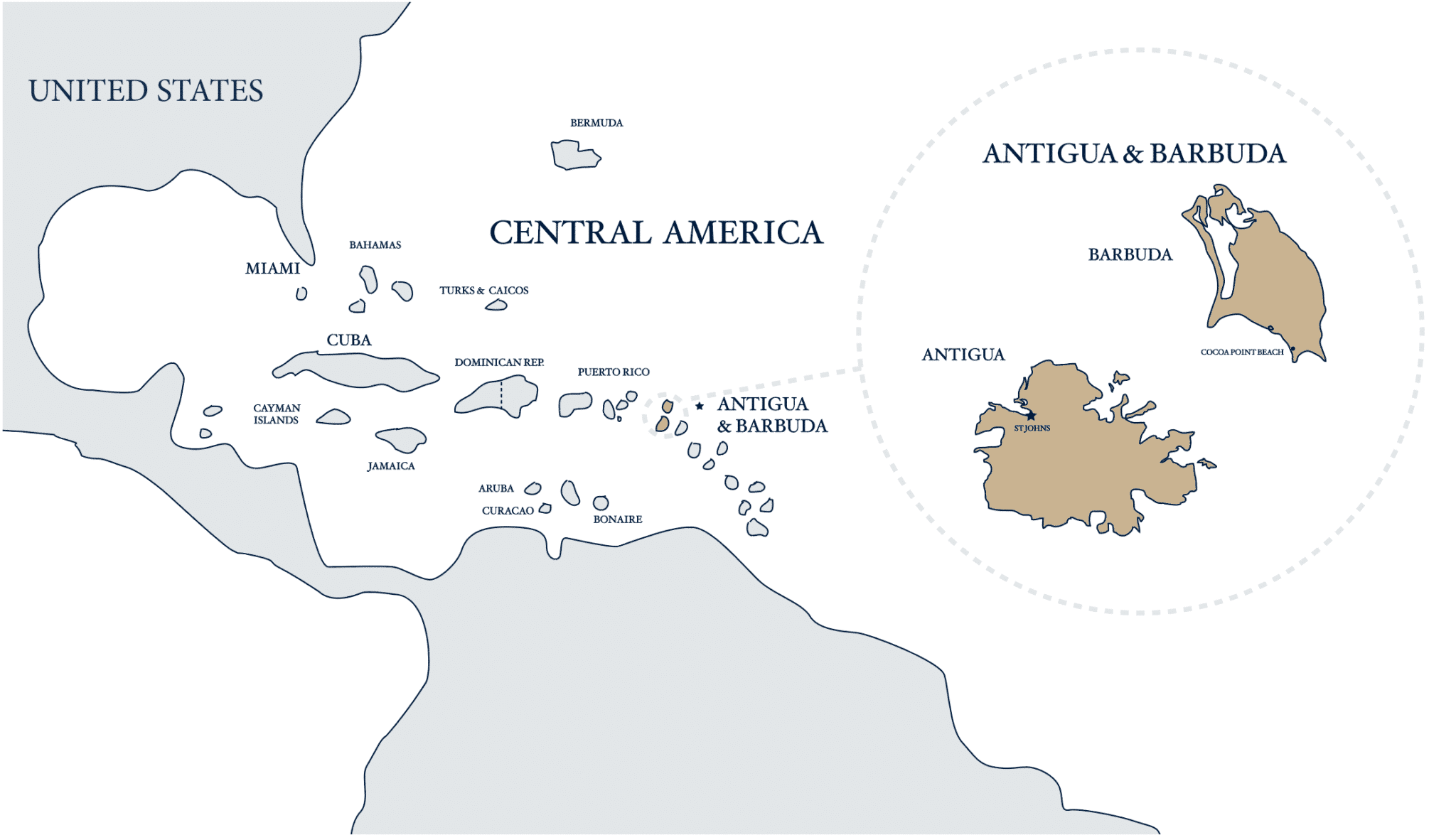