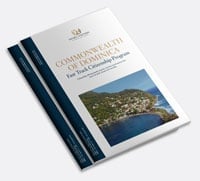 About Commonwealth of Dominica

This highly reputable Citizenship program has been in operation since 1993 and is legally guaranteed by Dominican law. The Dominica Citizenship by Investment Program enables an applicant to gain full, legal citizenship for themselves and their family, through making an economic contribution to the country. Your second citizenship may not be revoked, regardless of changes of governmental policy and is passed down to future generations.

The Commonwealth of Dominica offers economic citizenship inviting potential nationals from all around the world to make a financial contribution to the country. In return, applicants and their families are given Dominica citizenship. If you’re interested in securing a Dominica passport, let Savory and Partners be your guide, contact our professional team for a confidential consultation.

Where is Commonwealth of Dominica? 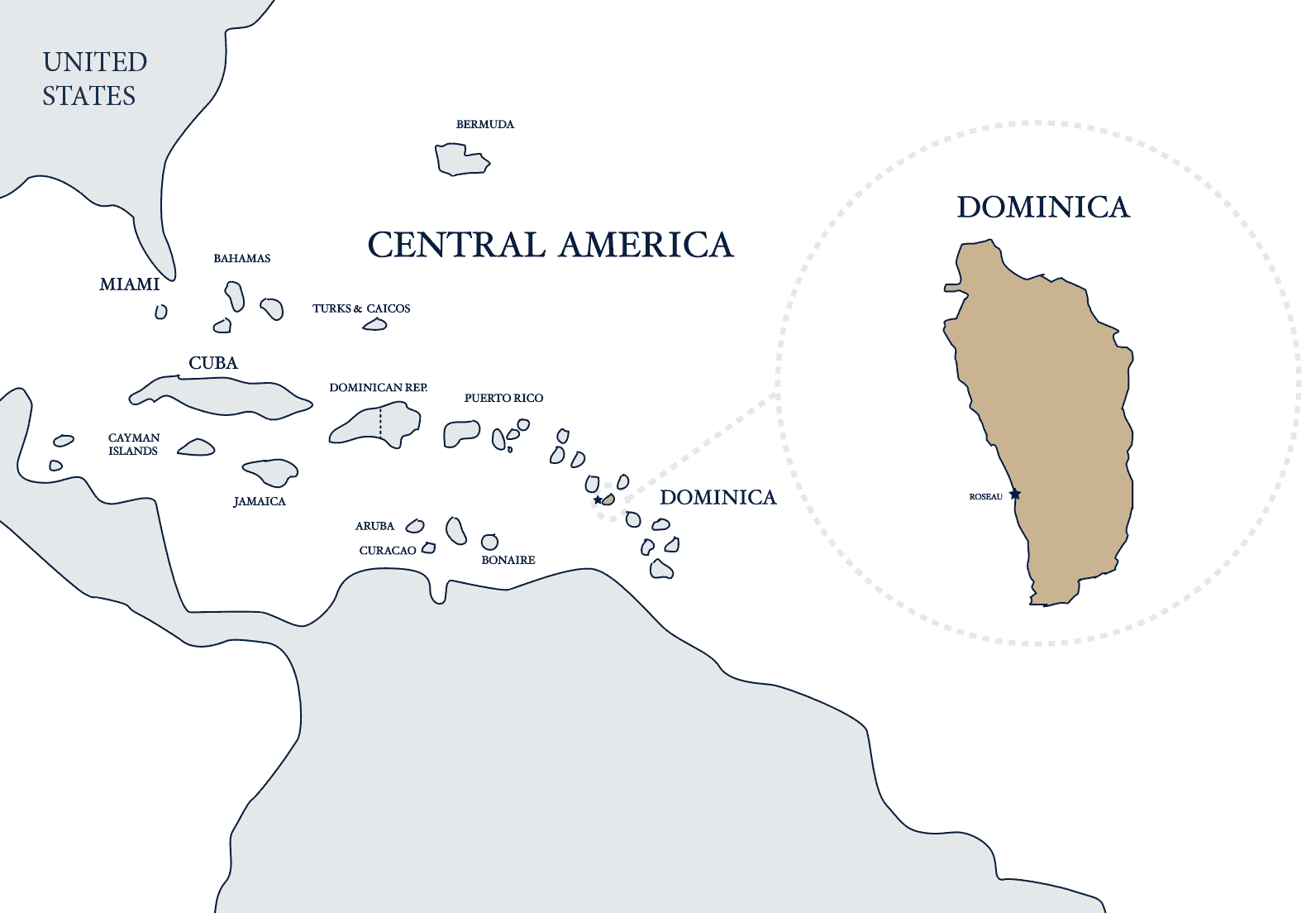