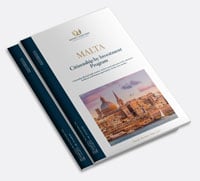 The small historic island of Malta lies in the heart of the Mediterranean. The country has a very rich history with a great number of historic sites related to its succession of leaders including from the Phoenicians, Carthaginians, Romans, Byzantines, Moors, Normans, French and British. After 160 years of British rules, The Country obtained its independence in 1964.

Having a Malta passport and dual citizenship benefits your future generations with increased political and economic freedom, as well as significant educational opportunities in the West. 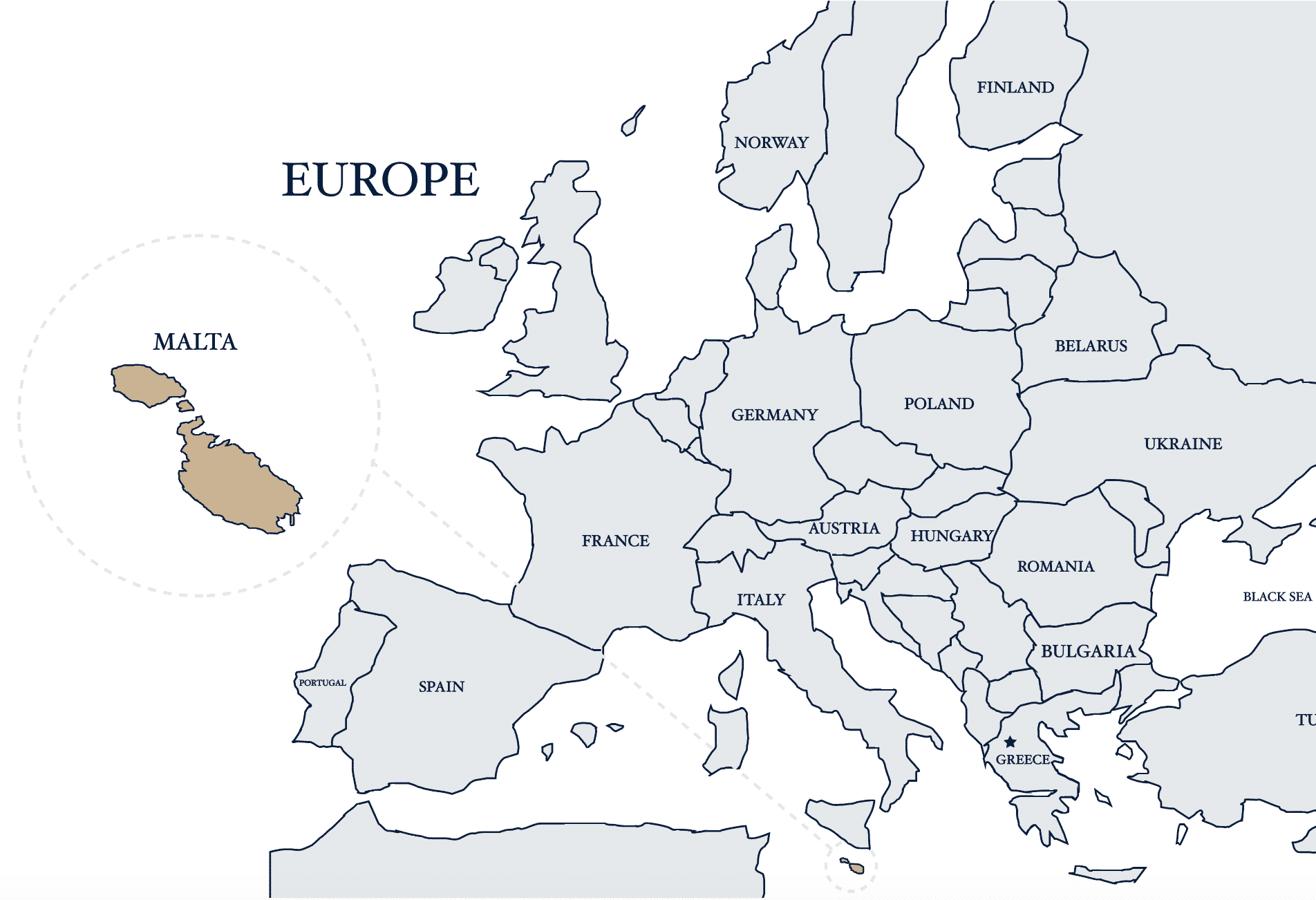