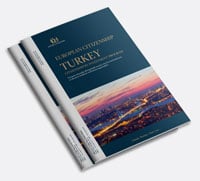 Turkey lies at the crossroads between Europe and Asia; it stretches from the northeast end of the Mediterranean Sea in southeast Europe and southwest Asia. To the north is the Black Sea and to the west is the Aegean Sea. Its neighbours are Greece and Bulgaria to the west, Russia, Ukraine, and Romania to the north and northwest (through the Black Sea), Georgia, Armenia, Azerbaijan, and Iran to the east, and Syria and Iraq to the south. The Dardanelles, the Sea of Marmara, and the Bosporus divide the country. Dominated by Greeks, Persians, and Romans in turn throughout the classical era, what is now Turkey was once the seat of the Byzantine Empire. After the Ottoman Empire fell in 1918, Turkey transformed itself into the vibrant, modernising, secular state it is today. As a result of its vibrant history and geography, Turkey is a very varied country.

Article 20 of the Regulation on the Implementation of the Turkish Nationality Law (“Regulation“) stipulating the exceptional cases on which Turkish nationality is obtained, was amended by the Presidential Decree No. 106 (“Decree“) which was published in the Official Gazette dated , September 19, 2018 and entered into force on the same date.

A new prerequisite for obtaining Turkish citizenship has also been introduced to Article 20 of the Regulation. Accordingly, if Capital Markets Board determines that a foreigner has purchased a share of real estate investment fund or venture capital fund with a minimum requested value of foreign currency or equivalent Turkish Lira on condition that the share would be hold by such foreigner for three years at least, Turkish citizenship can be obtained upon a Presidential decree. 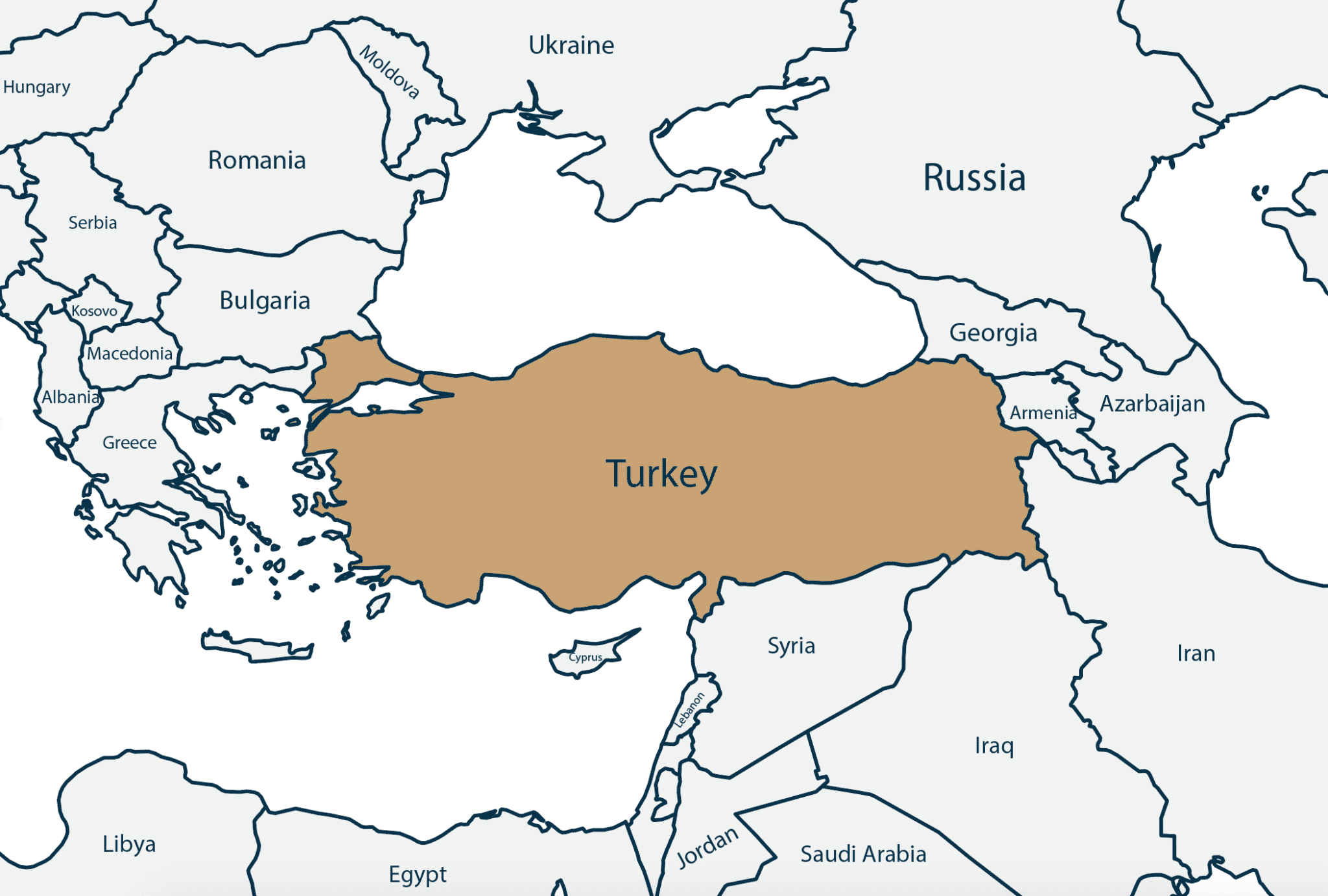