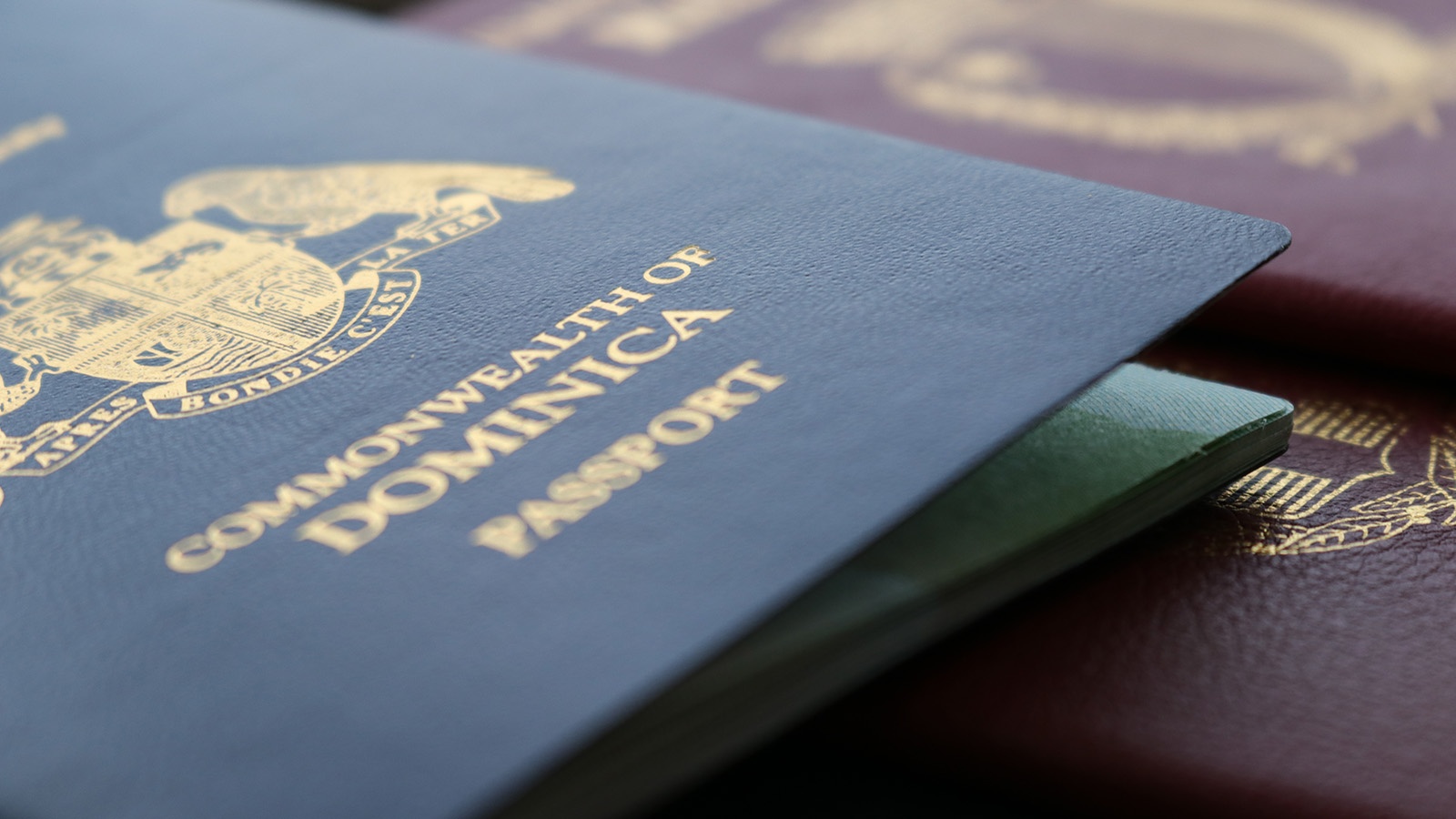 The cost of citizenship under Dominica’s Citizenship by Investment Program is to remain unchanged in 2016, an agent approved by the government has revealed.

Earlier this year news circulated that fees for Dominican citizenship, the cheapest in the Caribbean, were going to increase effective August 2016. According to the reports, the new fees would be as follows:

However, in a press release on July 27, 2016, Savory & Partners, a Dubai-based Dominica Government Approved Citizenship Agent, said the prices will remain the same.

“Dominica citizenship will continue to start from $100,000 and therefore remain as the least expensive of all the Caribbean citizenship programs, in most instances as much as half the cost of its peers,” the release said.

The release made reference to Prime Minister, Roosevelt Skerrit’s budget presentation on Wednesday where he outlined that the economic citizenship program has raised more than USD $200 million dollars, surpassing all expectations.

“The funds raised from the program have been a major source of funding in the recovery efforts raised after tropical storm Erika,” the release noted.

Savory & Partners said Dominica citizenship fees start at $100,000 for a single person and $200,000 for a family of four persons and are as follows:

“This announcement is extremely positive as it keeps second citizenship accessible for a greater share of the region’s population seeking a second passport,” he said. “In particular single applicants or families with children over 25 who would be double, triple or multiple applications it is a cost-effective alternative to other citizenship by investment jurisdictions. Over the last 12 months, we have successfully processed almost 100 high-quality applications in anticipation of a price increase, so this extension will come as welcome relief to those who were concerned they could not submit their application before the 1st August 2016.” 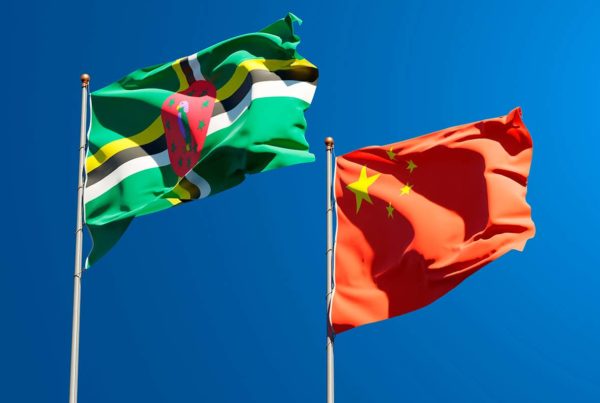 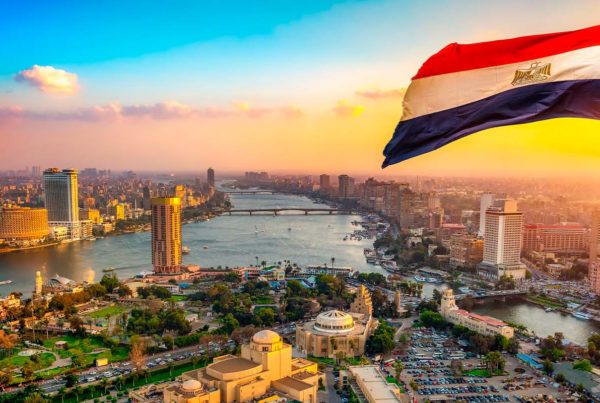 Mistakes That Can Get Your Second Citizenship Revoked