Why are EU Citizenship Programs Now More Attractive than the U.S Residency Program?

We have all witnessed it in the past decades, people from around the globe are looking for better opportunities abroad. That is certainly the primary motivation for many citizens worldwide to relocate to a different country. The U.S has been recognized for many years as home to the largest expatriate population in the world, however, as days go by, we have seen the dramatic way its immigration rules and policies have become stricter in a very short period, heading to a point where having a Green Card might not guarantee the access to the country, and the truth is that, in a changing world, everyone should be prepared for any drastic change in the international scene.

In an era of globalisation, it still seems difficult to understand the position of certain leaders who promote the closure of borders, instead of the integration of different races and cultures into one voice, when the history has taught us that cultural exchange and open markets have helped human beings for hundreds of years.

Given the circumstances in the political scene around the world, the number of citizens applying to European Union residency programs has increased significantly, not only after “Brexit” but after the U.S presidential elections as well. Due to recent events, uncertainty has been perceived in many Middle Eastern nationals who used to rely on their U.S citizexnship, residency permit or passport as a gateway to escape from any situation that could put their families and their own lives in danger.

In this section, we will highlight some of the aspects that are making E.U citizenship programs even more attractive than the very popular U.S residency program, which might be subjected to abrupt and stricter changes for nationals from Syria, Iraq, Iran, Libya, Somalia, Sudan, and Yemen.

When we talk about the U.S, all applicants must go through the application process to obtain the residency permit first. Having this permit does not mean that the person owns U.S citizenship; there’s a good number of requirements that must be met before the person applies for citizenship. In the U.S, all case submissions are processed in the order they are received, plus, each office works on their own timeframes that depend on the number of cases they are processing. In this point, it is crucial to know the difference between “Residency” and “Citizenship,” and this is one of the factors that have boosted E.U. citizenship programmes in such a way over the U.S residency program.

Since 1990 many investors have taken advantage of the very popular EB-5 program. Usually the whole process takes about one to one year and a half for an EB-5 investor to get a Green Card; many different processing timeframes can be given, but the truth is that it really depends on a variety of factors such as country of origin, source of funds, the type of project to invest in and the office processing the application; unfortunately it is still not clear for many investors from Middle East holding U.S green cards, the kind of impact they could possibly suffer under the new administration and all the new changes in the immigration policy. Taking this in consideration, it is not the same to obtain “Residency” through investment, as it is to have a U.S Citizenship, which comes only after more than five years of residing in the U.S.

That is why recent statistics show that most of the investors and HNW individuals are now focusing their attention on European Union citizenship-by-investment programs. The reasons are many, but the most remarkable one besides the freedom of movement, is, timeframes of processing; while it takes five years to apply for U.S citizenship through naturalisation, some European countries such as Cyprus, Malta or Bulgaria offer citizenship in much shorter timeframes.

Just take a look at Cyprus Citizenship Program. The country is an important member of the European Union and offers diverse investment opportunities for investors, and guess what? It’s a fast track procedure that grants European Citizenship in just 3 months, additionally, as a citizen of Cyprus, passport holders are automatically citizens of the European Union and entitled to consular support and protection from any EU consulate globally, now take all this and add the fact that Cyprus passport holders can access 159 countries worldwide including UK, EU and Canada.

For those U.S citizens working and living abroad, it is a fact they must report and pay taxes wherever they live, but at the same time they must continue to pay taxes in the U.S. Because of this, the number of North American citizens renouncing their citizenship has increased in record numbers. At the beginning of 2016, it was reported that the number of Americans renouncing their U.S citizenship went up 560% and in 2015, there were approximately 4.300 expatriations; the reasons are diverse, but most of them related to tax and legal complications.

Now, in terms of taxation rates, U.S imposes taxes on income, property, sales, dividends, capital gains, imports, estates, and gifts, and not only this, the U.S is one of the only two countries that taxes its non-resident citizens on worldwide income, equally as they do with residents. As you might expect, many US citizens find USA’s global income tax compliance system and disclosure laws to be a misfortune; some might even say, downright oppressive.

Now compare this with Cyprus taxation system, which is one of the lowest taxation rates in Europe with no foreign income tax, no inheritance tax and withholding tax on interest earned, besides that, E.U citizens can trade freely across all 28 EU countries, a market of over 500 million people.

Moreover, to make it even easier, Cypriot Citizenship program does not impose language test requirements to new applicants; in contrast with U.S citizenship requirements, where all applicants are required to take a language and civics test, with only a few exemptions.

Other countries such as Malta offers similar citizenship-by-investment programs; Malta citizenship is granted to individuals who have held residency status in Malta for a period of 12 months. This is immediately preceding the issue date of the certificate of naturalisation and having undergone a strict due diligence. But as a result, its passport holders enjoy visa-free access to 168 countries. Malta is also a highly-respected authority for incorporating low-tax companies with low-income tax, no capital gains tax, and no inheritance tax.

Certainly, the number of applicants taking advantage of citizenship-by-investment programmes has increased even more in the E.U than in the U.S, granting wealthy families the opportunity to secure their future and the opportunity to raise their children in countries with better educational systems, health systems and more friendly taxation systems as well, offering peace of mind and a wide number of travel opportunities without visa restrictions.

At Savory and Partners, we would love to be part of this important step in your life, our professionalism and experience have taken us to successfully secure the Citizenship of many families across the Middle East. Please contact our team of Citizenship consultants and obtain a free consultation and guidance to start the process of your application. 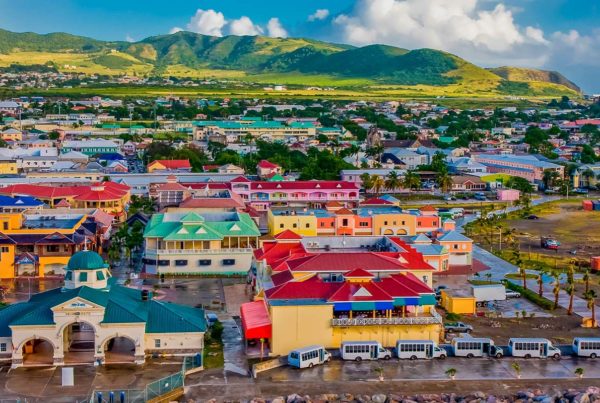 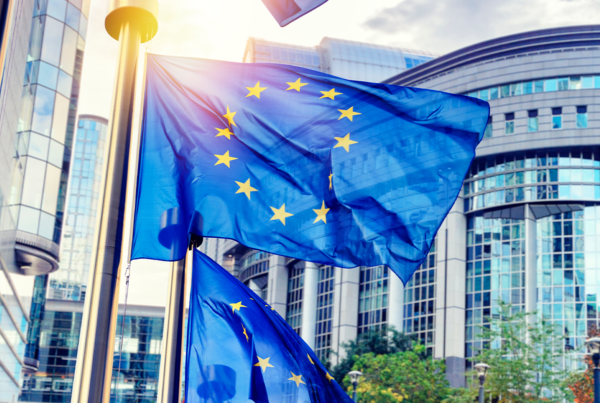 Citizenship by Investment: Grow Your Business In Europe 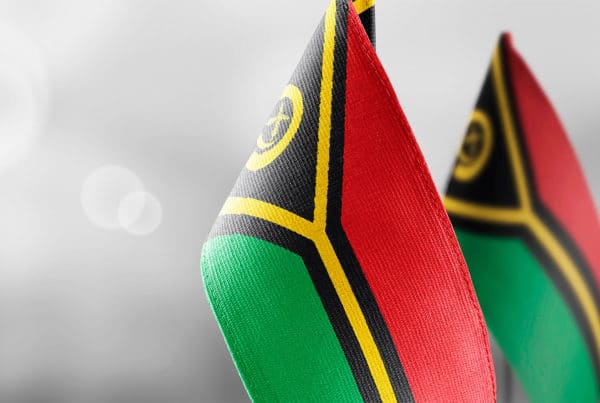