Relocating to the EU: What is the fastest route to obtain EU Citizenship? Part 2

Taxes in Cyprus have traditionally been low, resulting in people from other countries investing part of their wealth in the Cypriot economy. A great move if you consider that along with this investment, any HNW individual from the Middle East might become a Cypriot and EU citizen. However, only after completing a strict due diligence process, which opens doors not only to Cyprus but also visa-free access to over 170 countries just like any Cypriot citizen. This is certainly one of the main perks of becoming a Cypriot citizen, as it is well known that many Arabs and Middle Eastern nationals see their original passports as an obstacle to reaching the freedom of a global citizen they all deserve.

Moving to Cyprus offers a unique Mediterranean experience. The country draws on both Europe and Asia and has many cultural influences, having been part of the Roman Empire, a British colony and, most recently, being divided between the North and South following the Turkish invasion. Nowadays the Cypriot economy receives significant direct investments in the sectors of real estate, tourism, financial services and shipping; while tradition runs strong through the island’s sun-kissed villages, Cyprus is open and welcoming to expats and new Cypriot citizens.

Given the political and social instability across some economies in the region, many people from the Middle East have chosen to obtain Cypriot citizenship as a gateway to protect their families and wealth from any unwanted situation or authoritarian government. A second citizenship and a second home mean significantly more security during difficult times.

Recent studies developed by global immigration experts have placed Cyprus in the spotlight among the “Top 10 Citizenship by Investment programs”. Cyprus has been targeted for a long time as one of the easiest and fastest routes to obtain EU citizenship. In addition to that, Cypriot citizenship offers an absolute power to live, work, study and have access to superior healthcare systems across Europe, and all this can be achieved just within 3-4 months.

In fact, Cypriot Citizenship is the fastest route if you want to become an EU citizen, followed by Malta, with a period of 1 year and four months. Applicants seeking Cypriot citizenship by investment must make an investment of 2 million Euro in:

In comparison with many citizenship programs, including the Caribbean Islands or Malta, there is no requirement to donate to the local Cypriot government.

Cyprus is also home to an excellent educational system; Cyprus has state-sponsored education as well as private and international schools. The public and private systems are both open and accessible to expats, and new Cypriot citizens and parents usually decide according to their own expectations considering cost, language and curriculum.

This is true for southern Cyprus, where most expats with children choose to move. Those who move to the north usually opt for a private international school. Another important fact is that the Cyprus crime rate is among the lowest in the world. It is also one of Europe’s top vacation destinations, and there are no language requirements for citizenship.

When compared to its real estate opponents, Cyprus offers convenient advantages such as:

Your place of birth, your immigration status, your religion or even your passport should not define you. You can become a global citizen through any of our Citizenship by Investment programs and discover personal freedom, security and prosperity waiting for you and the ones you love. Our team of experienced international consultants will be happy to show you the program that perfectly fits your needs. 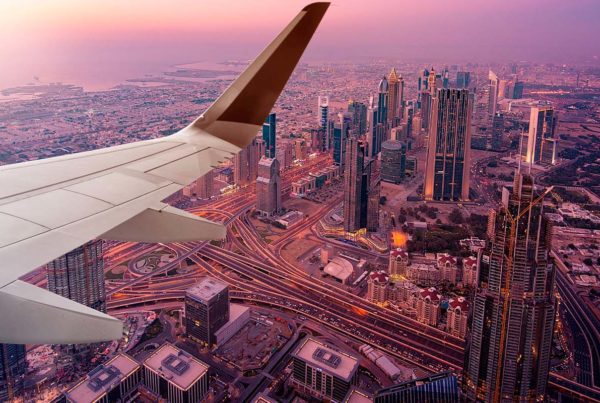 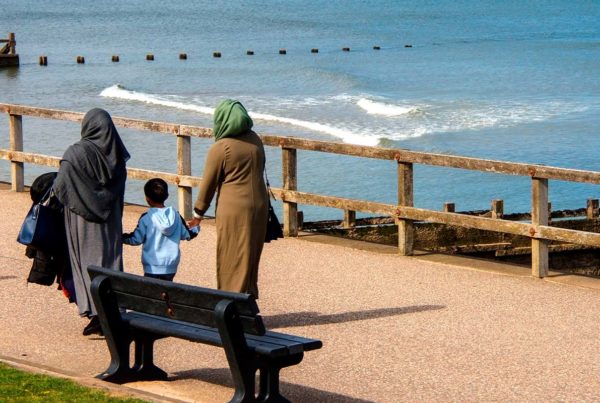 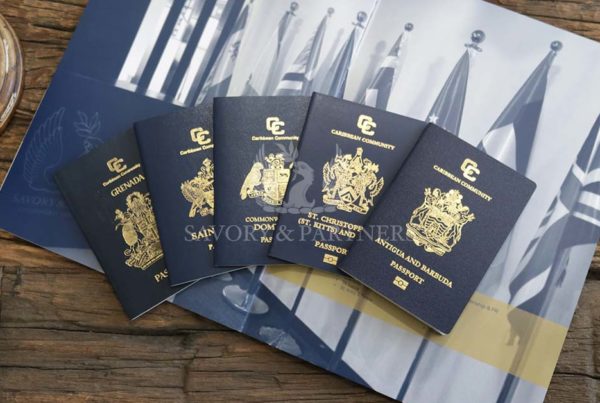 Obtaining A Caribbean Second Citizenship Has Never Been Easier