The Massive Effect Citizenship by Investment Has On Countries 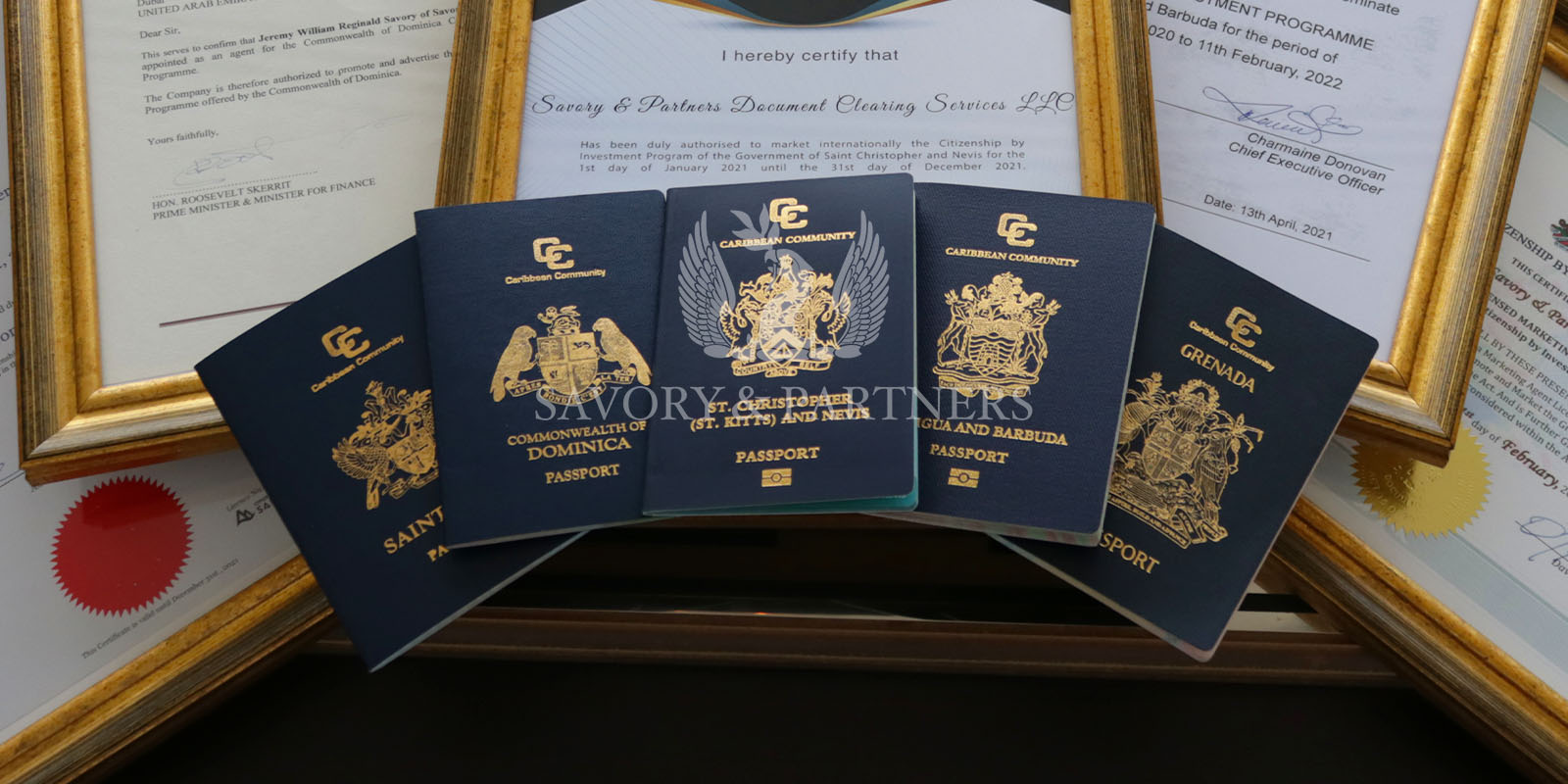 A multitude of countries host Citizenship by Investment Programs (CIPs) through which high net worth individuals can become citizens of those countries by investing in their economies.

But why do these countries offer their citizenship in exchange for an investment? The answer is much more complex than just a quick boost to their economy, and that is what we will discuss in-depth in this piece.

We will cover the main reasons why countries offer citizenship by investment (CBI) and how it affects them.

A Boost to the Economy

The premise of CBI is granting an investor citizenship in exchange for an investment in the economy, which in some times is exactly that – an investor donates a sum of money to a government development fund.

The five Caribbean nations of Antigua & Barbuda, Grenada, Dominica, St. Lucia, and St. Kitts & Nevis, along with the Pacific nation of Vanuatu, all have a donation option, through which an investor pays a specific non-refundable amount of money to a government fund in exchange for citizenship for themselves and their families.

This direct influx of unincumbered foreign cash can play a massive part in reviving an economy that is still growing. In 2017, CBI made up 20% of Antigua & Barbuda‘s GDP, while it was 25% of Dominica‘s GDP in 2019 and amounted to half of the government’s total revenue. For smaller countries that face major natural catastrophes like annual hurricanes, this influx of money can make a major difference in the performance of the government. 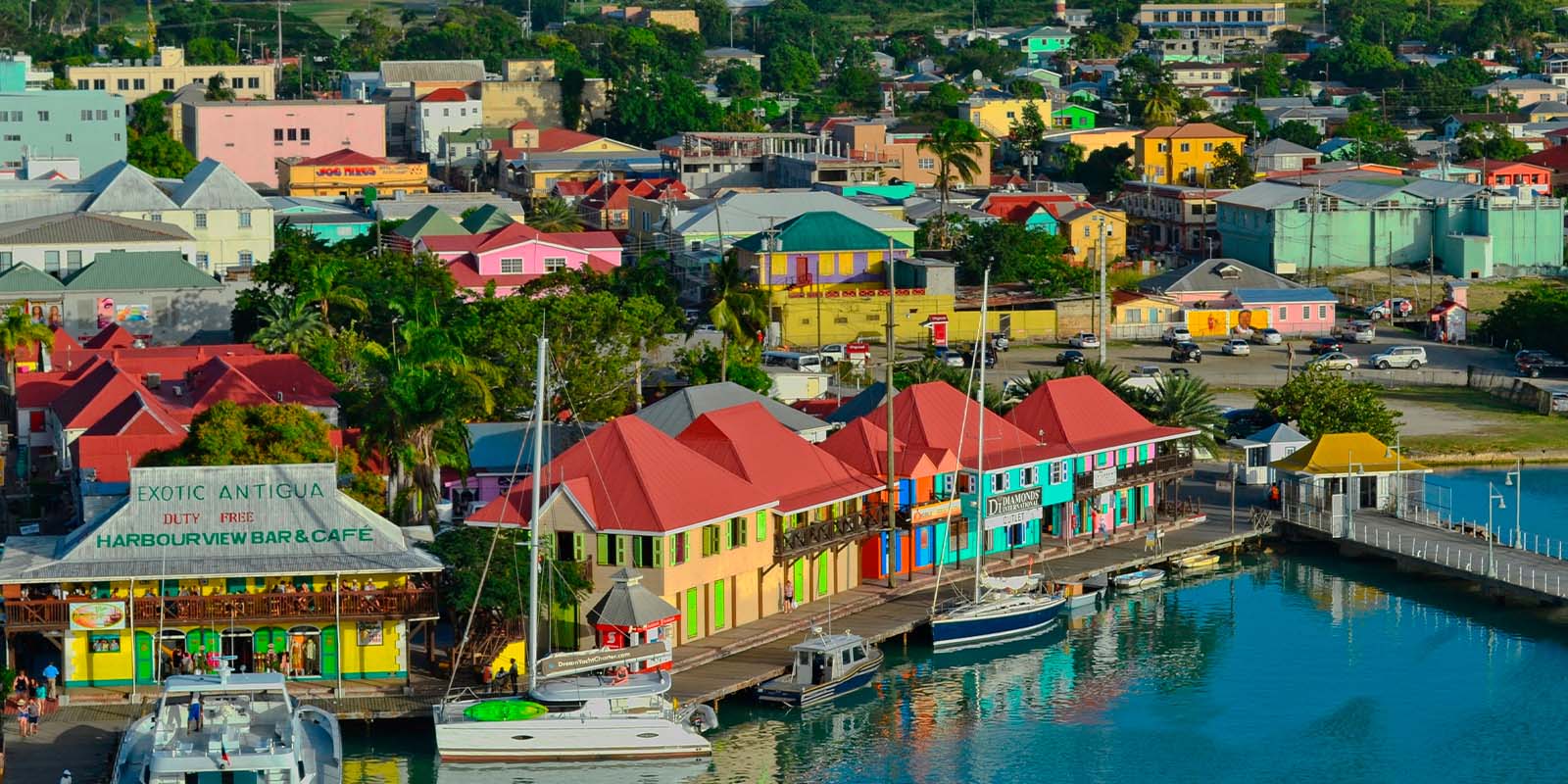 Citizenship by Investment is not just about making a quick buck, but it is much more complex and influential, affecting the current generation of residents as well as the ones to come.

Caribbean nations use the money in the development funds to do what is intended – develop. Dominica is a prime example of how CBI funds can help create a sustainable environment.

Dominica is now building a massive 370 million USD international airport which is completely funded by its Citizenship by Investment Program. The airport is set to greatly enhance the nation’s tourism and commerce prospects and transform the lives of its citizens for the better.

But the airport is not the only venture being funded by the CIP, as the government has begun constructing – and even delivered a portion of- 5000 hurricane-resistant, affordable homes to its citizens, all courtesy of its CIP.

Dominica has a population of about 71,000 residents and an average family composition of 2.7 people, which, on average, means that the country hosts about 26,000 households. The CIP-funded housing project can theoretically provide affordable, high-quality housing to about 20% of the households in Dominica. This is not to mention any future housing projects. This is a country that provides affordable housing to 20% of its population, along with an international airport, all courtesy of the CIP. 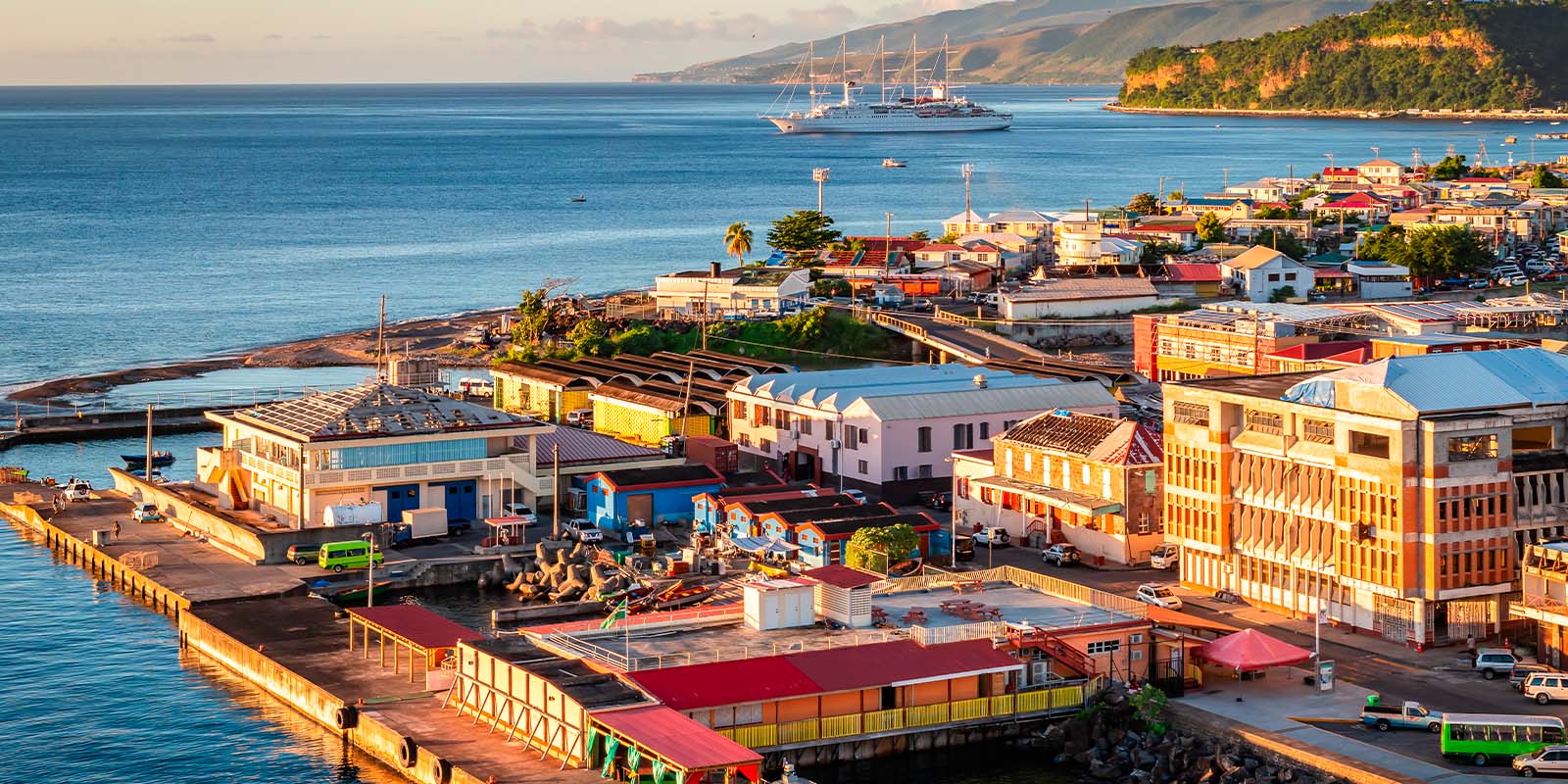 Dominica is a prime example of how CBI funds can help create a sustainable environment.

Giving its Citizens a Tax Break

Since the Caribbean nations and Vanuatu have a large chunk of their GDP covered by their CIPs, they can offer low or even no tax residency to their citizens and residents.

In most of these nations, you won’t find income, capital gains, withholding, or inheritance taxes, while corporations registered on their shores have a wide array of tax exemptions to pursue.

This tax leniency attracts even more investors and businesses to the nation, bolstering the economy further. It also attracts more investors to its CIP, which is vital to the entire framework.

As the CIP generates funds, the country does not have to rely on taxes, which in turn attracts more people from high-tax countries to the CIP. It is a closed-loop cycle that benefits everyone involved.

Caribbean nations face the threat of hurricane damage on a yearly basis. There are no major issues, but the infrastructure can get damaged, and the government has to continue to address this. Funds generated by the CIP allow them to do this quickly and efficiently.

But it is not just about maintenance, as some nations are planning to build better infrastructure, such as clinics and hospitals, using CIP generated funds. For example, in 2017 St. Kitts & Nevis launched the Hurricane Relief Fund investment option within its citizenship by investment program, which provided a steady stream of income to help rebuild infrastructure after an intense hurricane season. 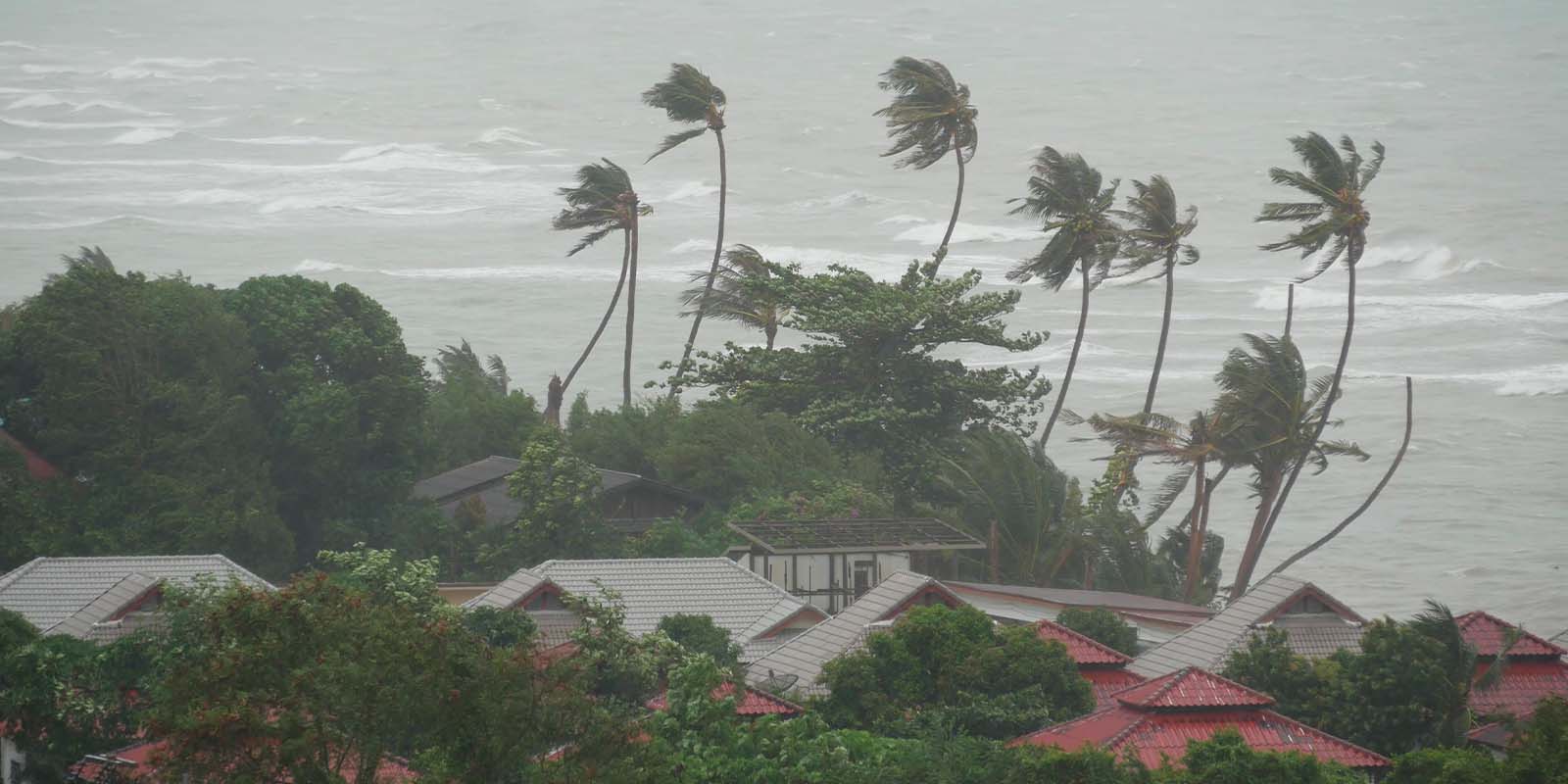 Caribbean nations face the threat of hurricane damage on a yearly basis. Funds generated by their CBI programs allow them to recover quickly and efficiently.

The Caribbean nations all boast a real estate option within their CIP, and the most common investment option there is investing in a share of a high-end resort on the island.

This goes to bolster the tourism sector of the nation, as the Caribbean nations are touristic hotspots. But it does something equally important, which is creating jobs for the locals.

These resorts must be built, which means construction workers, engineers, designers, and more will get a job building them. Local businesses can supply the materials for these giant projects, and once these resorts are constructed, someone needs to manage and work within them.

the real estate option not only creates a better tourism environment but combats any hint of unemployment within the nation. 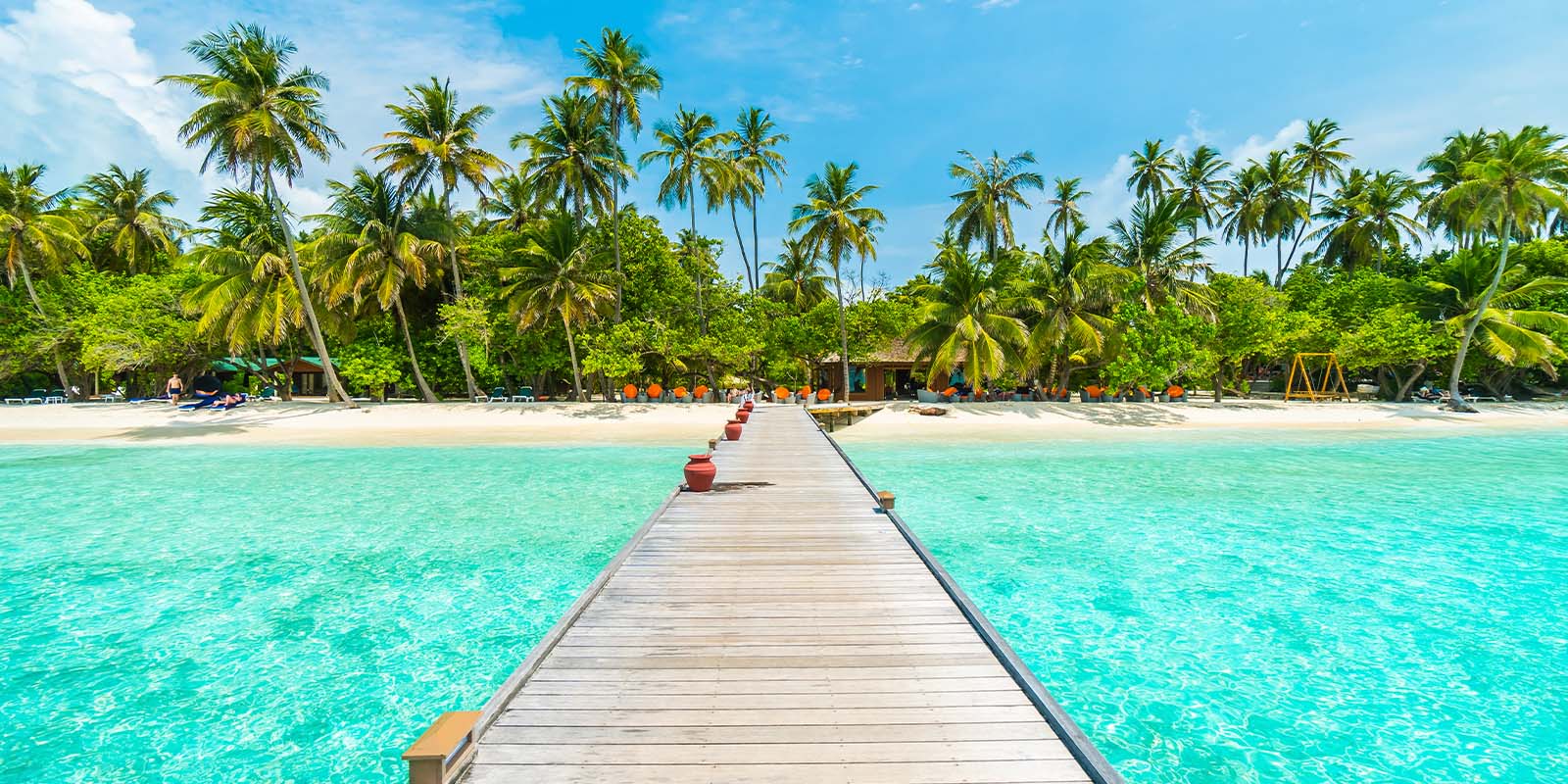 The real estate option not only creates a better tourism environment but combats any hint of unemployment within the nation.

Just the Tip of the Iceberg

There remain various other reasons for countries to offer CIPs, such as:

Become Part of the Cycle

If you would like to discover more about CBI and how it can affect you and your family positively, all you need to do is contact us today to book a free, comprehensive consultation with one of our second citizenship experts. 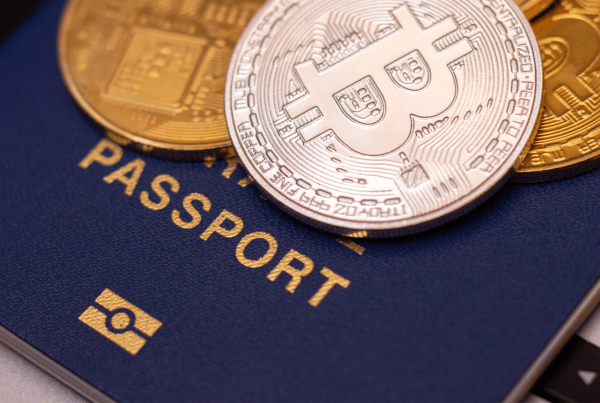 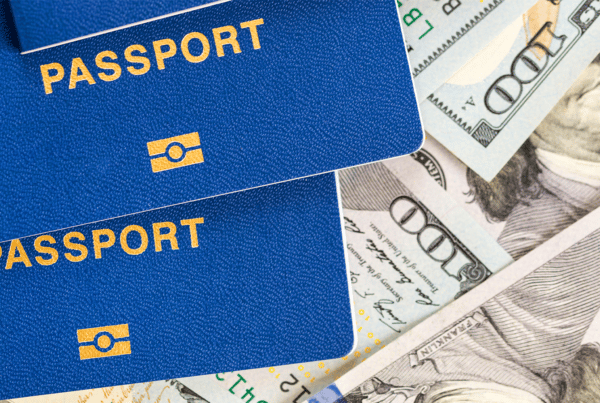 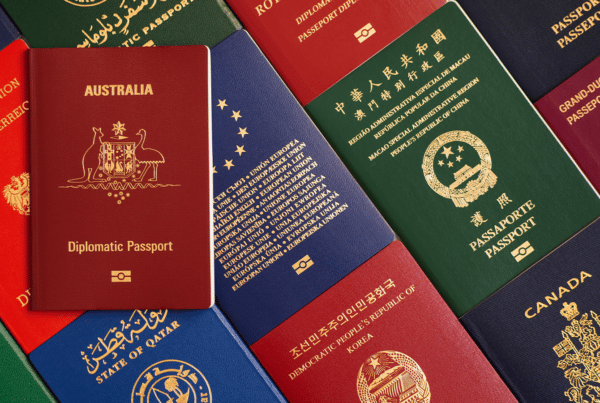