The Most Common Misconceptions About Second Passports 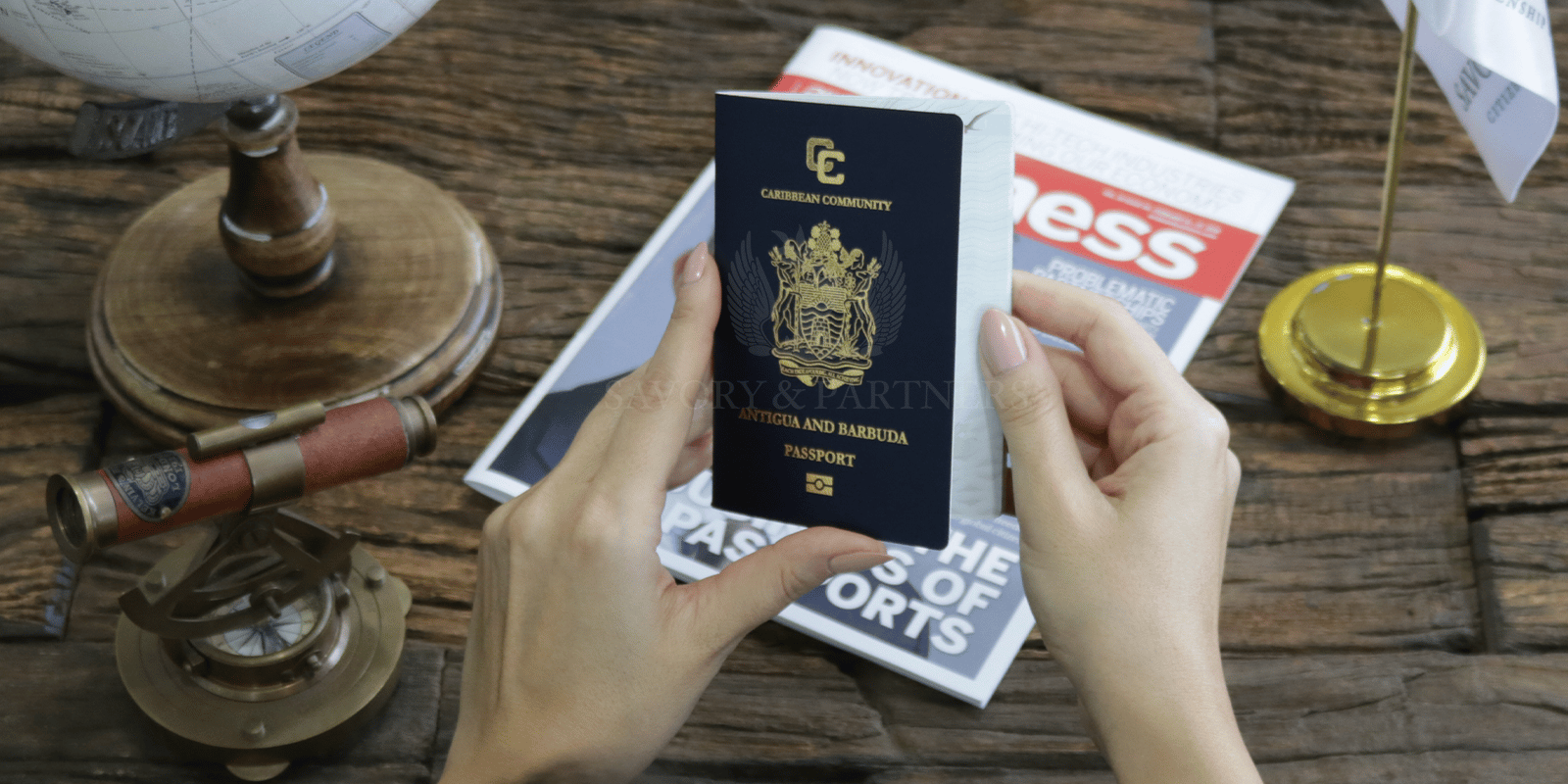 For many, holding a second passport is still a foreign concept, clouded by misconceptions and fears. Most people live out their lives with one passport and the assumption that getting another is an exhausting process with no certain results. Truth be told, with all the information accessible to us, fears still cloud the world of second passports. Let’s look at some of the most common misconceptions second passports, and the reality behind them.

Misconception #1: A person must renounce their original citizenship to get a second one

This is a very important misconception to address. However, it is a complicated one.

Dual or multiple citizenship, which refers to holding two or more citizenships at the same time, is a very common occurrence throughout the globe. A lot of countries allow their citizens to acquire a second or even a third citizenship without needing to renounce their original citizenship.

Applying for second passport for your family is easier than you think. Find out all you need to know

For example, a Turkish person may qualify for citizenship in Singapore after residing for six years in the country. Turkey does allow dual citizenship, so it does not require him to renounce his original citizenship, but Singapore does not allow it, so to become a Singapore citizen, he must revoke his Turkish status.

You can obtain a Turkish passport by investing USD400,000 in real estate.

There are also some countries that do not allow dual citizenship with specific nationalities. This, however, is a very rare case and does not happen often.

However, going back to the misconception, all citizenship by investment programs operate in countries that allow dual citizenship, and they do not require anyone who wants to get a second passport from these countries to renounce their original citizenship.

Misconception #2: Second passports are difficult to get

Another very common misconception is that getting a second passport is a hassle that requires spending a decade or so, living abroad. Truth is, yes, people can obtain citizenship by residing in a foreign country for a certain period but it’s not always the case.

Discover the 5 reasons why you should invest in European residency

Many people can qualify for citizenship by descent if they have a clear line of lineage in a country that grants citizenship to the descendants of its citizens, or by marriage. But the requirements and regulations differ from one country to the next.

But the simplest and fastest way is by investment. There is no residency requirement to qualify for many programs, nor is there a multi-tiered exam; a straightforward process that can be completed in as little as two months. 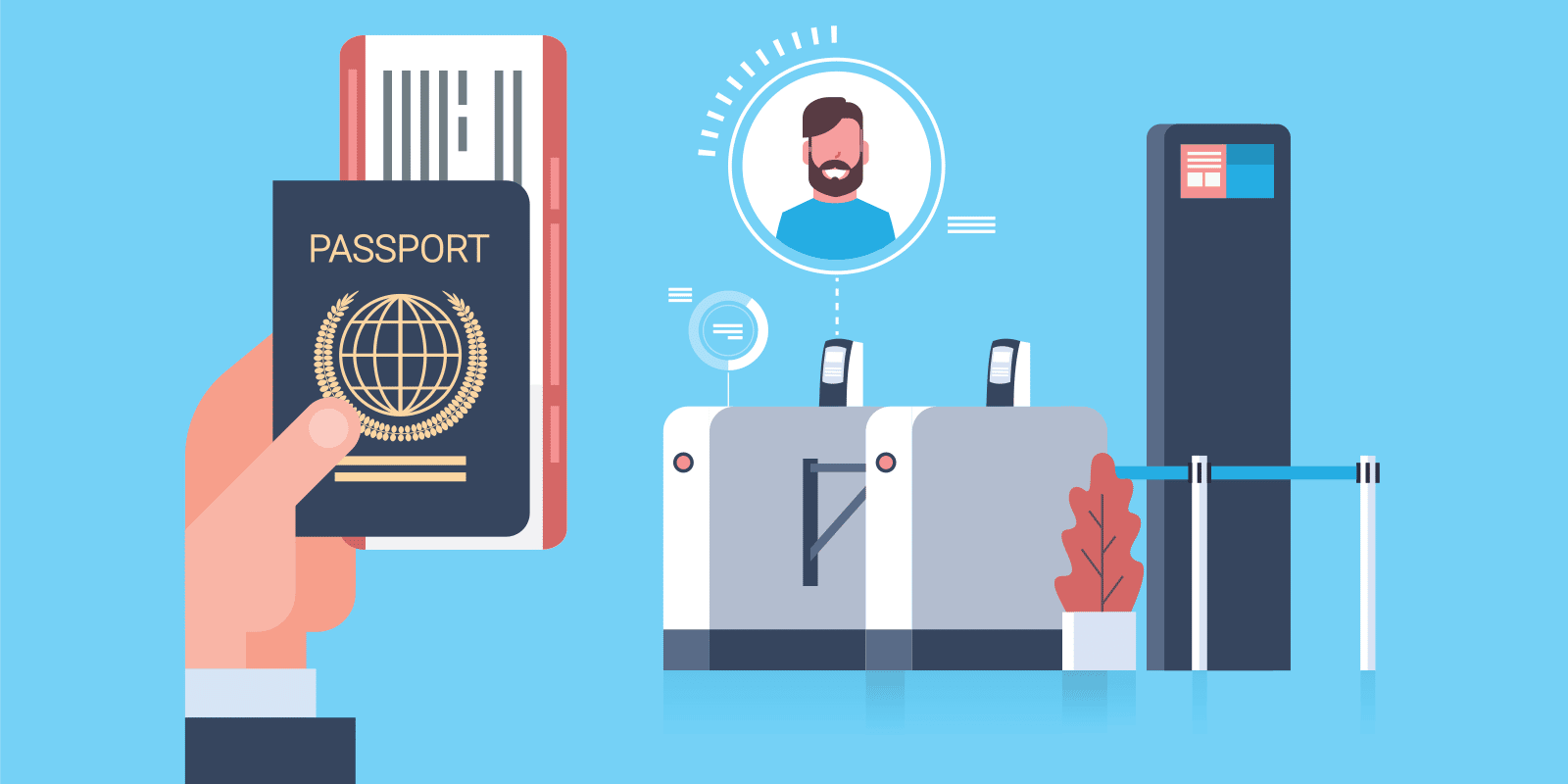 Most of the Citizenship by Investment programs allow visa-free travel to more than 140 countries, including the Schengen Zone, the United Kingdom, Hong Kong and Singapore among others.

Those who get a second passport through a Citizenship by Investment Program own it for life. Many assume that getting a passport through investment only provides a person with a travel document that eventually expires and cannot be renewed. This is entirely false.

Citizenship by investment programs grant successful applicants a citizenship certification as well as a passport, meaning they become full-fledged citizens with all the rights of naturalised citizens. They can renew their passports indefinitely, pass them down to future generations, and issue any other document that other citizens can.

Misconception #4: Citizenship by investment passports have a specific stamp, design, or color

Many assume that an immigration officer at an airport can tell if the passport they’ve been handed is one obtained through citizenship by investment because of a small clue on the passport, such as a small-lettered phrase, specific stamp, or sometimes a different color. This, of course, is false.

Once a citizenship by investment program approves an applicant, the government issues a passport from a civil service office the same way it would for a naturalised citizen. The passport has the same color, same serial number configuration, and no extra hidden marks or clues indicating it was obtained through investment.

Citizenship by investment programs require that the naturalisation law of any country be modified to include an investment route, meaning that applicants to the program fall under the same category of those born into citizenship or those that obtain it through residence or marriage.

There is no way an immigration officer at a foreign country can know whether the passport in their hands was obtained naturally, by investment, or otherwise.

It is also important to note that citizenship by investment passports are not gold coloured. This falsehood mainly stems from residency by investment programs being referred to as golden visas. The media picked up on this and started referring to passports obtained through citizenship as golden passports, and then people started assuming they were gold-coloured.

One massive misconception regarding citizenship by investment is that a country can revoke a passport of an economic citizen (one who got it by investment) easily and for little or no reason. Or that the laws may change and render economic citizenships unlawful, and the government will then revoke these citizens’ passports. This is remarkably untrue.

The act of revoking a citizenship is a complex one that falls under constitutional law. Taking away a person’s status as a citizen is one of the most difficult tasks a government can undergo. And it must be supported by an immense reason that can withstand any legal scrutiny.

During our interview with the CEO of the St. Kitts & Nevis Citizenship by Investment Program, Les Khan, he made note that citizenship can be revoked for any one of these 3 reasons:

So no, second passports cannot be easily revoked.

Discover The Most Common Misconceptions About Second Passports In This Video

We help you get to the truth

There are many other misconceptions regarding second citizenship and even residency by investment, and it is always important to know what is true and what isn’t, and the best way to do that is by asking us directly.

Our team of veteran experts can help you navigate the world of second citizenship and clear up any misapprehensions. All you need to do to know the truth is contact us today to talk with one of our experts. 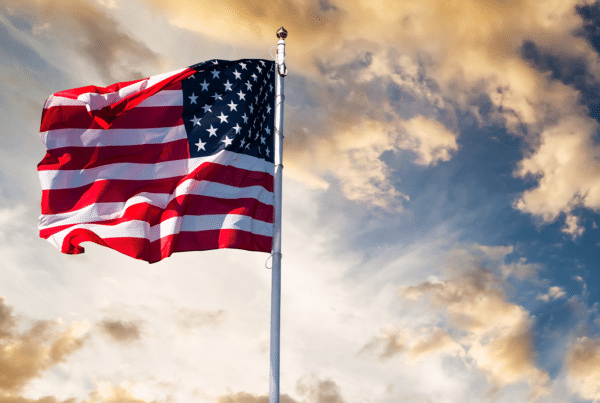 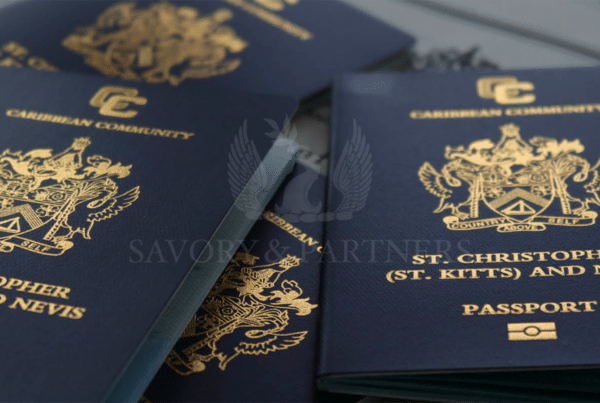