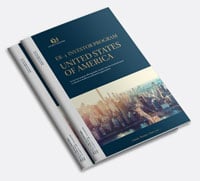 Section 203(b)(5) of the Immigration and Nationality Act (INA), allocates 10,000 “EB-5” immigrant visas per year to qualified individuals seeking Lawful Permanent Resident (LPR) status on the basis of their capital investment in a commercial enterprise.

Where is the USA? 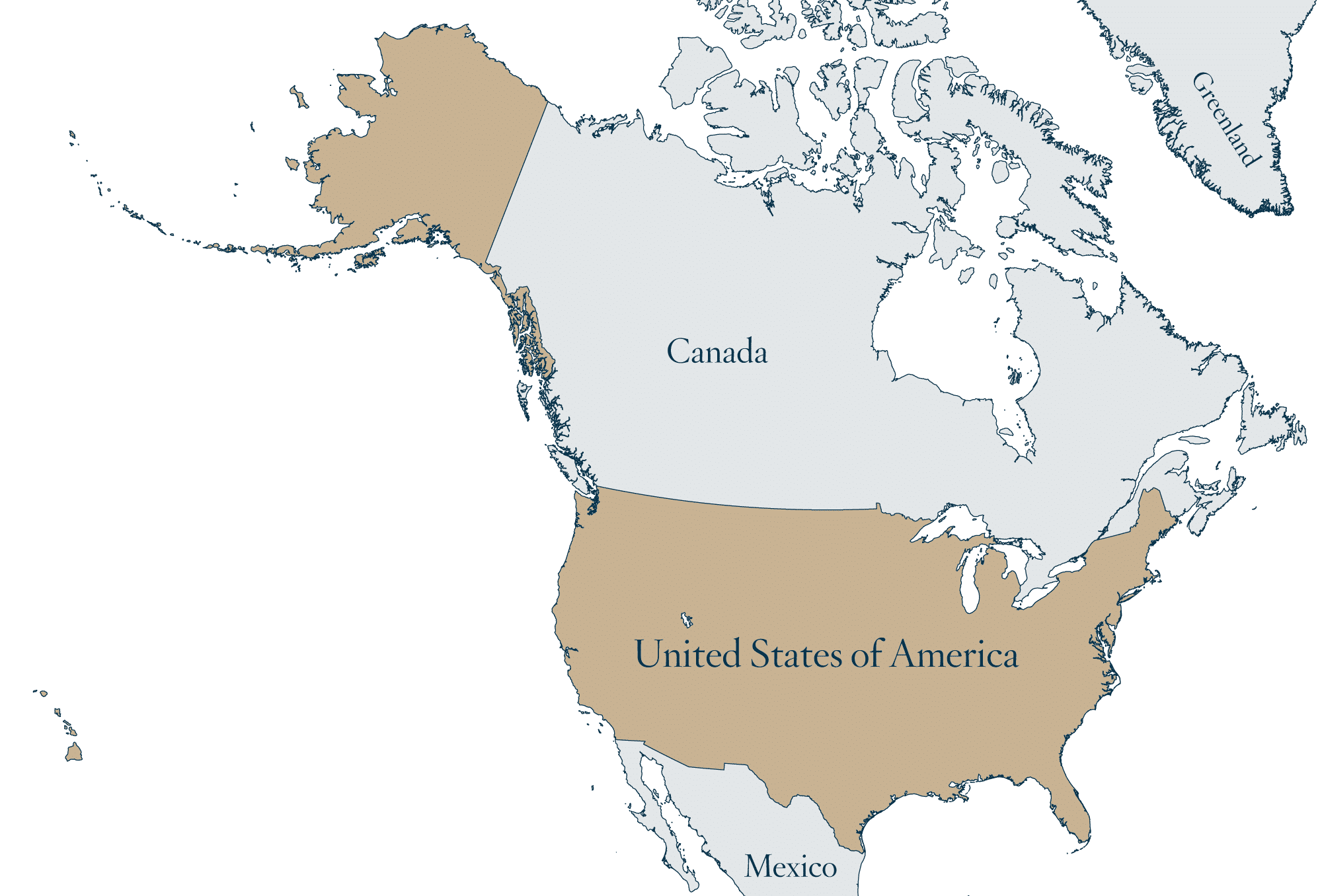