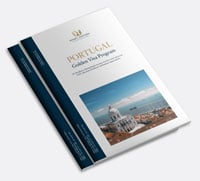 Portugal boasts a rich historical and architectural heritage. Lying on the Atlantic Ocean, Portugal offers investors a lifetime opportunity to invest one of the most sought-after countries in which to reside. As a member of the European Union, the Portugal citizenship and Golden Visa Program offers open access to live, work, travel and study in Europe, and the opportunity to avail the country’s healthcare and consumer rights. 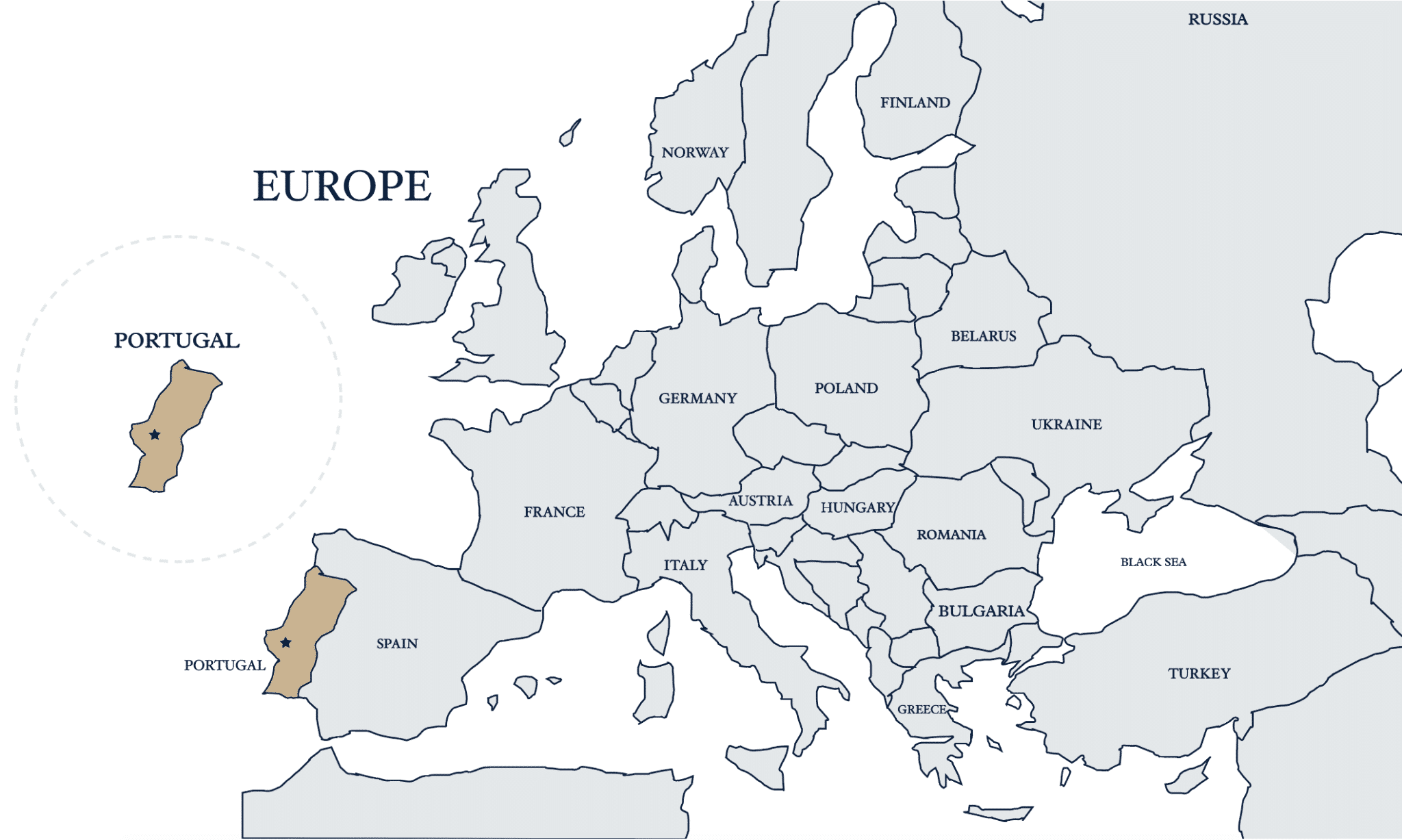