The government yesterday announced the immediate suspension of the processing of new CBI applications from citizens and residents of Syria. The announcement came less than two weeks after members of the Islamic State of Iraq and Syria (ISIS) carried out attacks in Paris, as well as the recent arrests of Syrian nationals with fake passports in Honduras and St. Maarten, although the government statement made no mention of either.

The press release noted that since assuming office in February of 2015, the new Unity Government has pledged to remain vigilant “to protect the security and integrity of the world’s oldest and most respected CBI program” and, as a consequence, certain legislative changes were made to give the Government maximum flexibility in addressing security and related concerns globally.

It added that the government would remain vigilant and responsive as it ensures that the security and integrity of its CBI program remains the country’s top priority.

“Our international partners can be assured that St Kitts and Nevis will remain eternally vigilant in the global effort to maintain peace and security for all. Our country is and will remain a trusted partner in this effort,” Prime Minister Dr. Timothy Harris said.

The government also sought to assure its international partners that it would “always seek to uphold the principles of peaceful and productive coexistence while at the same time maintaining our sovereignty.” 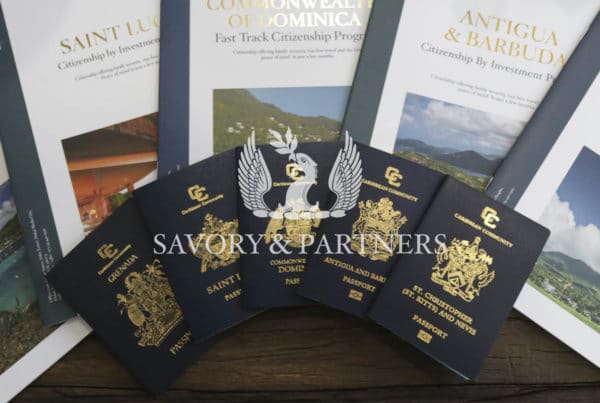 Plan A, Plan B, and Plan C; Why Everyone Needs A Second Citizenship 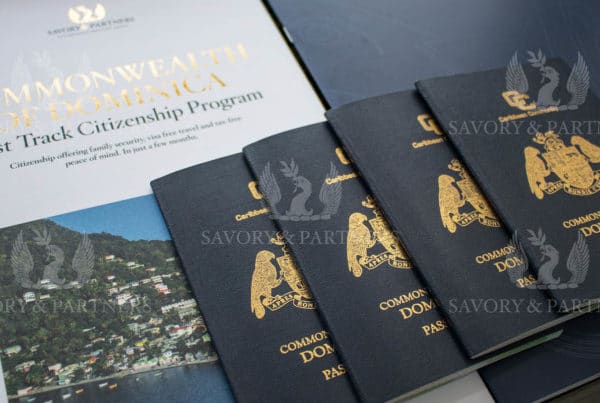 Commonwealth of Dominica Announces The Launch Of Its New Biometric Passport 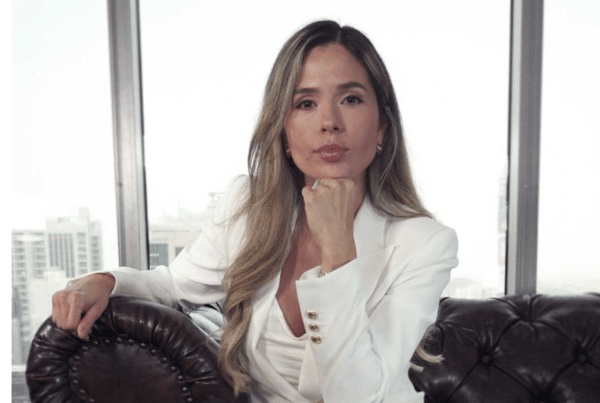 Investment Migration Empowering Women All Around The Globe