Prime Minister of St. Lucia meets with Savory and Partners management in Dubai 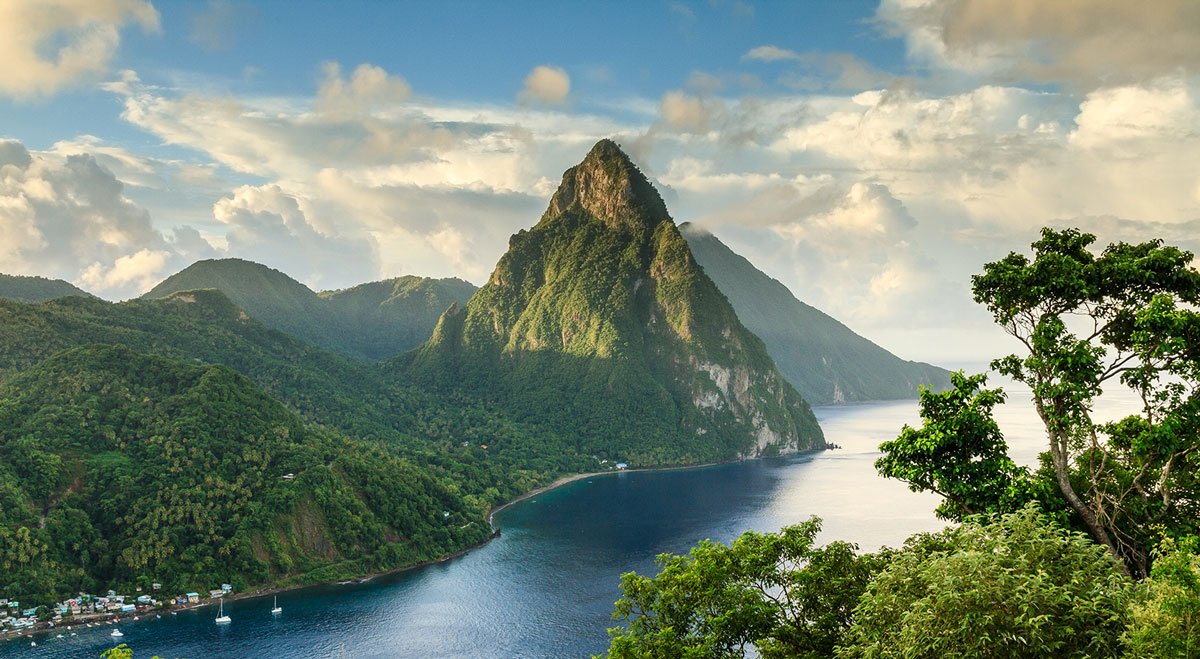 The Prime Minister saw the meeting with Savory & Partners as an opportunity to show his support to one of the largest agents in the region.

Jeremy Savory, the CEO of Savory and Partners, commented: “The Prime Minister and I had met numerous times this year, but this time I was very happy to introduce him to some members of the Dubai office.”

“We have been impressed with the Prime Minister’s vision of St. Lucia’s positioning in the global business community,” said Mr. Savory.

In the meeting, the Prime Minister answered questions on a range of subjects.

Initiatives such as a tax residency program and an attractive Headquarters Act that will leverage on low tax rates to attract international businesses to headquarter in St.Lucia were discussed.

Allen Chastanet has been Prime Minister of St. Lucia since June 2016. He is the political leader of the United Workers Party, as well as the parliamentary representative for Micoud South constituency. Previously he served from 2006-2011 as St. Lucia’s Minister for Tourism and Civil Aviation. 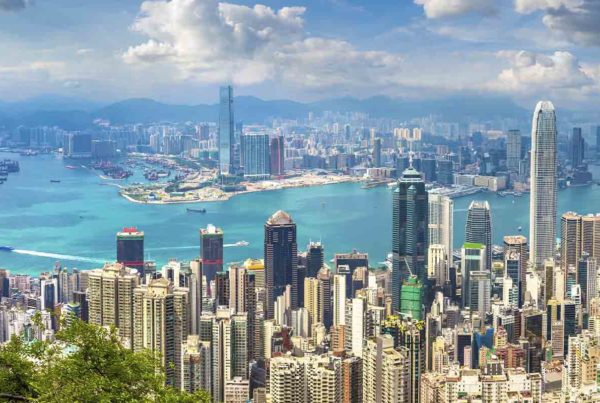