Why East Africans Should Consider Citizenship by Investment 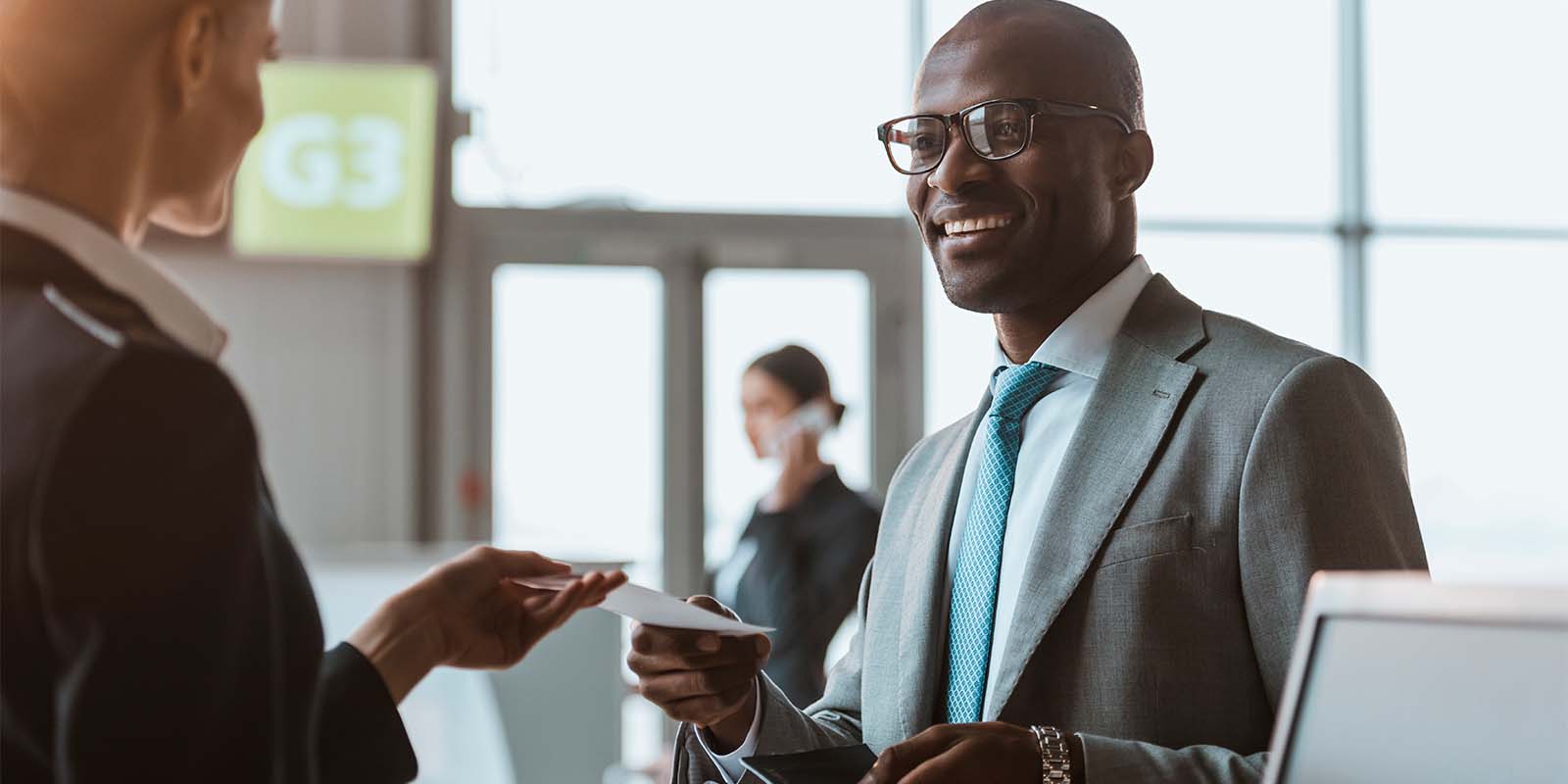 Investing in a second citizenship is the ultimate plan b, a contingency that covers all aspects of one’s life and proves as an optimal safeguard against instability. It is something everyone needs, but not everyone knows about.

East Africa falls into that category, a diverse group of countries located on the Eastern coast of Africa; these nations boast large quantities of High-Net-Worth individuals but also host a plethora of problems that can lead to instability or internal turbulence.

The foundation for East Africans to begin investing in second citizenship is already in place. The region has one of the fastest-growing populations in the world, with three East African countries – Ethiopia, Tanzania, and Kenya – among the seven most populated on the continent.

But it isn’t just about population growth, the collective GDP is an indicator of the direction of the region, as prior to the pandemic, the region saw a steady GDP annual growth rate averaging at 3.5%, and while it dipped due to the impact of COVID, it is expected to steady course and increase 3.4% in 2021. 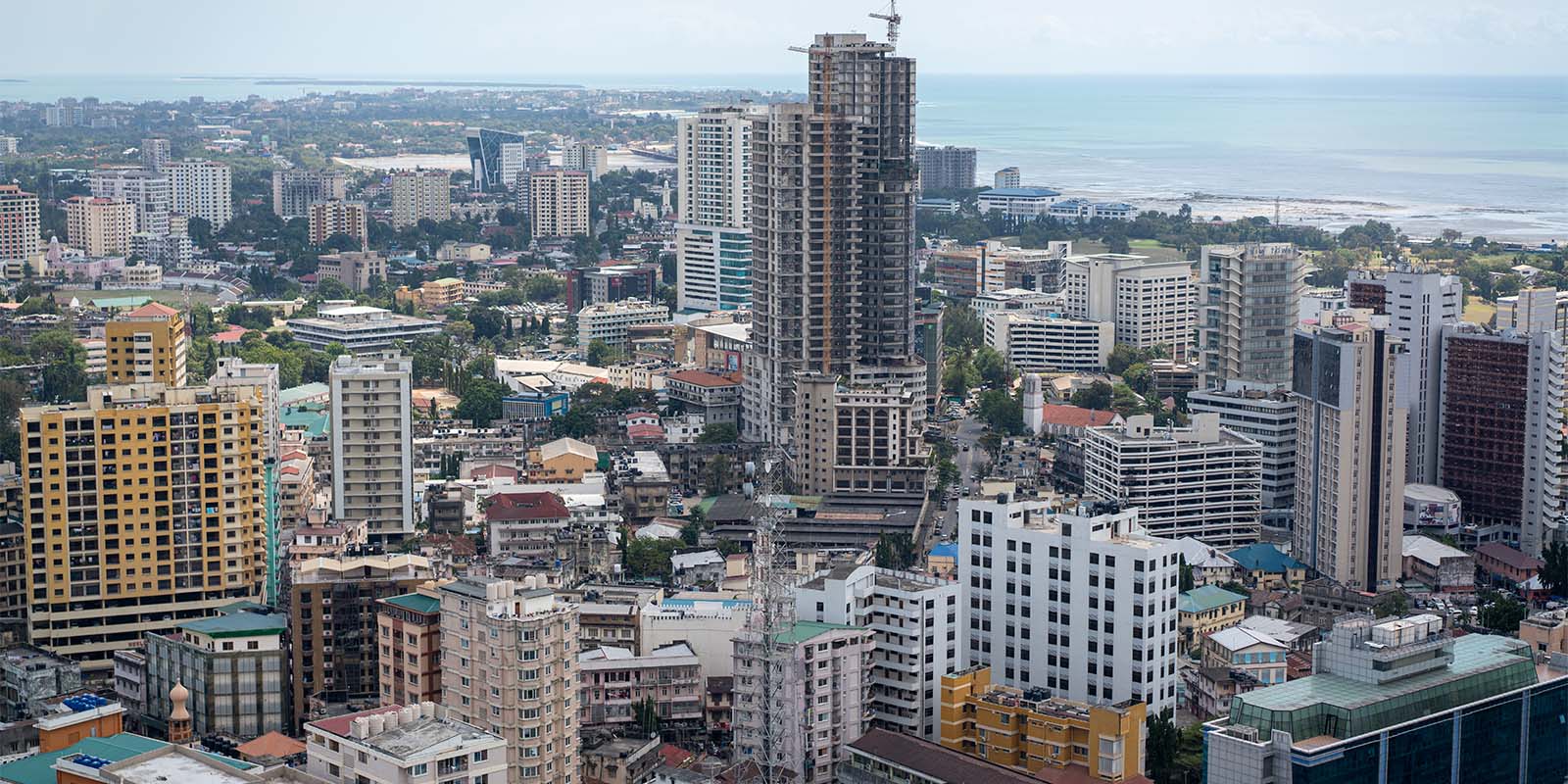 East Africa has one of the fastest-growing populations in the world, with Ethiopia, Tanzania, and Kenya – among the seven most populated on the continent.

The disparity of wealth in the region means that there is a large amount of High-Net-Worth individuals (HNWIs), but poverty remains an economic and political concern among its populace.

Knight Frank predicts the number of HNWIs to increase in the upcoming five years, and that forecast does vary from one country to the other. For example, the number of HNWIs in Tanzania is expected to increase 13% in the next half-decade, while the rate in Zambia is a staggering 43%. Both indicators that the nations are hosting increasing numbers of the world’s elite.

So it is apparent that the region’s elite are present and have the capacity to invest in a second citizenship, but the question remains, do they need it? And in short, yes they do, and here is why.

The countries in the region have an average visa-free travel ability of 60 global countries among them, a very low score when compared to other nations around the world.

A St. Kitts & Nevis passport, for example, provides visa-free entry to 157 destinations worldwide, including hotspots such as the EU, the United Kingdom, Hong Kong, and others that most East Africans require visas to travel to. 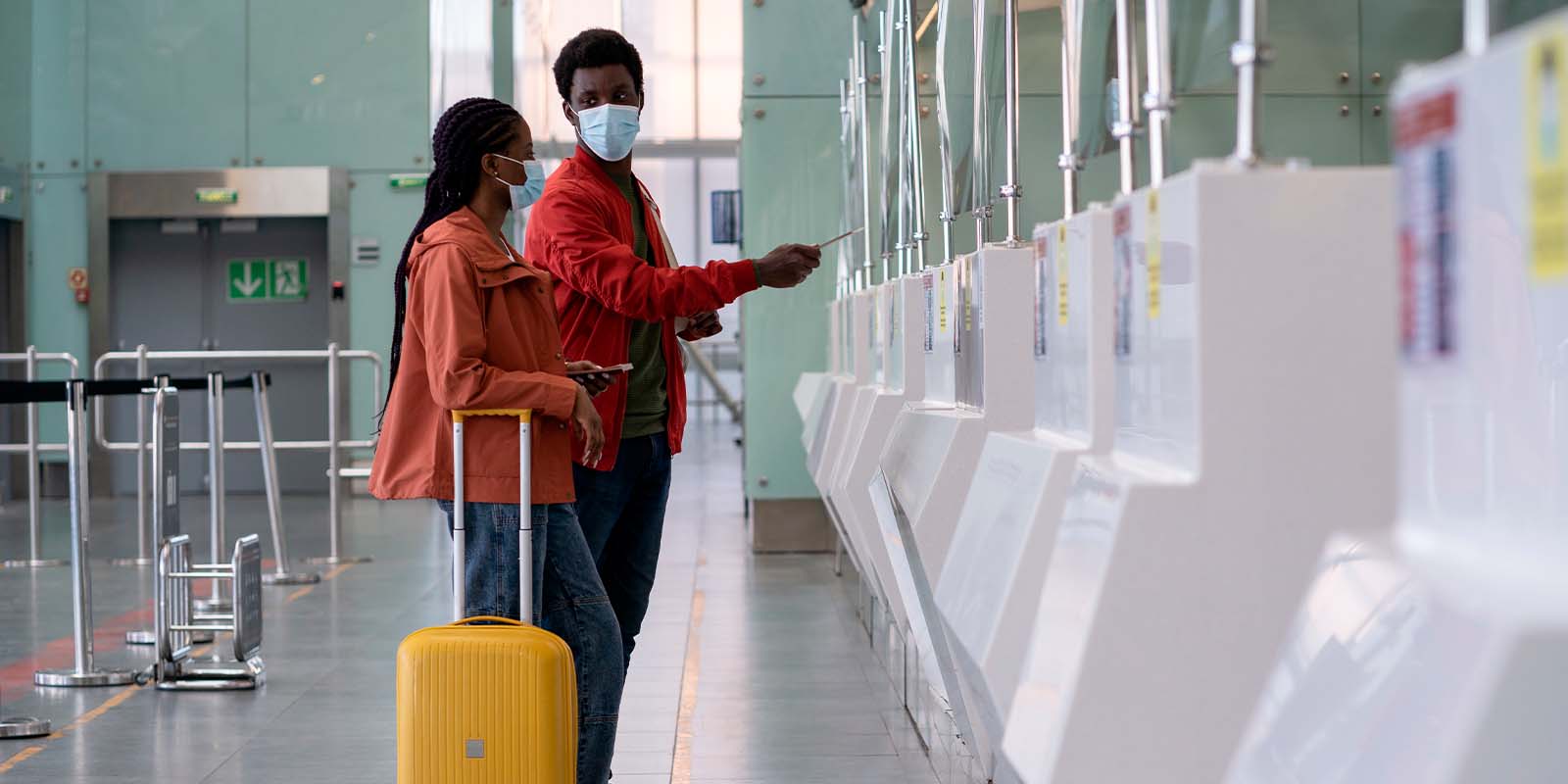 Among the many barriers faced when travelling with an African passport, the most tasking is getting a visa.

As African countries boast the highest Schengen Visa rejection rates, and don’t do too well when applying for the United Kingdom visas either, global mobility is an actual concern that a second citizenship can address.

Economic and political turbulence is another concern, with countries such as Ethiopia, Zimbabwe, Somalia, and others have undergone internal political struggle.

A second citizenship can mitigate the risk of instability and offer its holders options in the darkest hour. There is no better plan than having an entire new home to flee to if things go awry.

It also helps investors diversify their asset base in order to mitigate the “eggs in one basket” risk of having all their wealth and assets locked up in one nation. This can be extremely frustrating, especially when large economic powers tend to sanction politically turbulent nations to gain influence over them.

East Africa faces an abundance of challenges as a region. Healthcare is one of the most challenged sectors in the region, as Malaria, AIDS, Yellow Fever, Dengue, and other diseases rampage the East African shoreline.

Educational institutes, although present, yet lack the finesse and pedigree of their first-world counterparts, fulfilling the future generation’s potential more challenging than it needs to be. 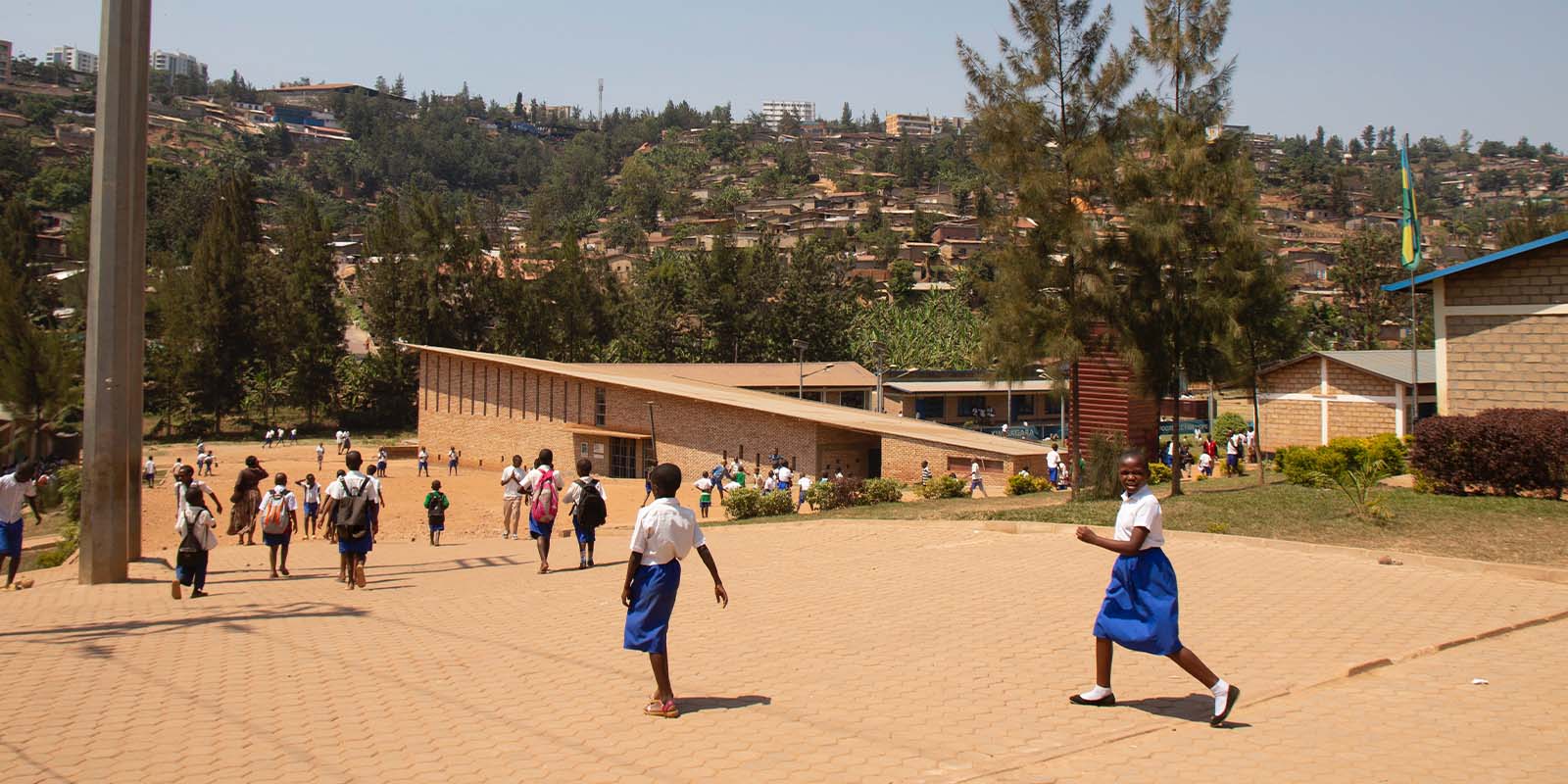 Even with a substantial increase in the number of children with access to basic education across Africa, a large number still remain out of school.

Having a second citizenship and passport from another nation opens doors to better healthcare, greater education, and overall a better lifestyle.

The Timing Is Right

Getting a second citizenship through investment has never been easier, and due to the global economic crisis the pandemic created, many countries that offer citizenship by investment options have streamlined their processes to become completely remote and have even instated limited time offers on some investment options, making it more cost effective as well as easy.

The Need Is There

Like any other human on Earth, East African nationals need a second citizenship to safeguard themselves and their families against risk.

Whether it be their wellbeing, wealth, or just their overall standard of living, a second citizenship is a failsafe to ensure that everything is secure even if the worst happens. It is the ultimate plan b. 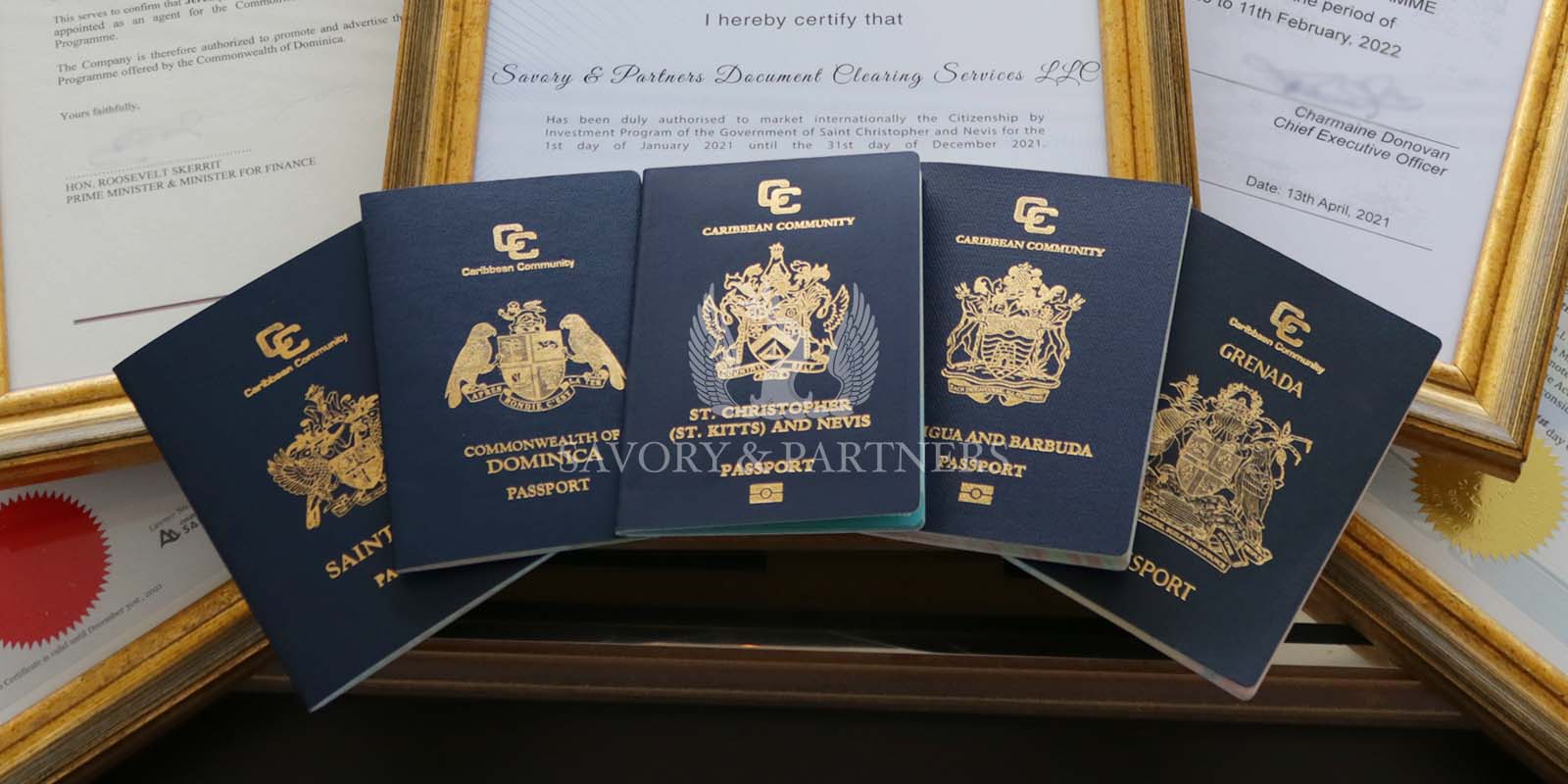 Savory & Partners is the world’s leading HNW Citizenship by Investment firm. As a multiple government-approved company, it has coverage in over 20 jurisdictions including Europe.

However, the awareness and knowledge of citizenship by investment in East Africa is lacking, and that is where we at Savory & Partners come in.

Our team has spent a lot of time in Eastern Africa, travelling through Kenya, Tanzania, and more to spread more information about citizenship by investment and help our East African clients obtain second citizenship.

People Who Read This Article Also Read: Plan A, Plan B, and Plan C; Why Everyone Needs A Second Citizenship

We understand the needs and the challenges HNWIs in the region face, and we have developed the ultimate solutions to help them thrive on a global stage. To know more about this topic and how it can change your life contact us today for a comprehensive and free consultation with one of our citizenship by investment experts. 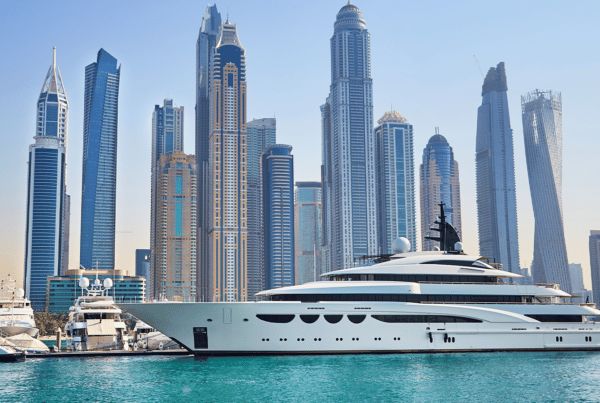 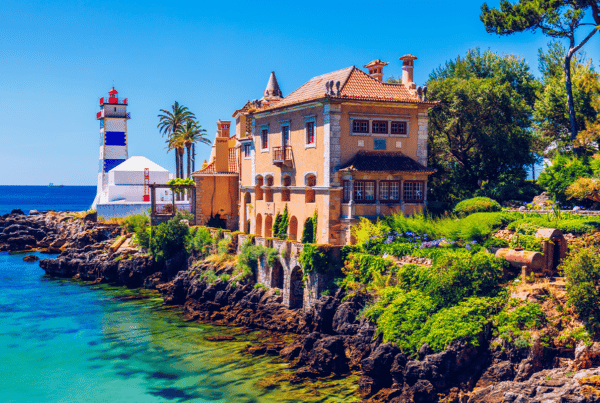 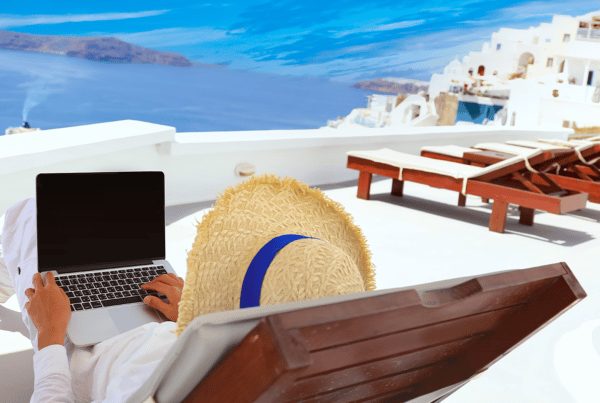