The United Kingdom offers investors the opportunity to obtain British residency through its Immigration by Investment program; to learn more about the program, you can visit our United Kingdom page or contact us for a free consultation. 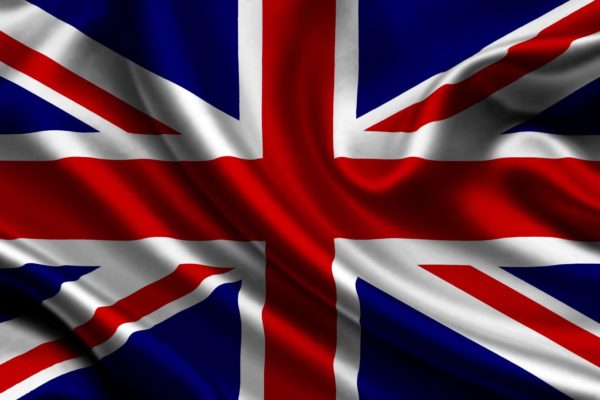 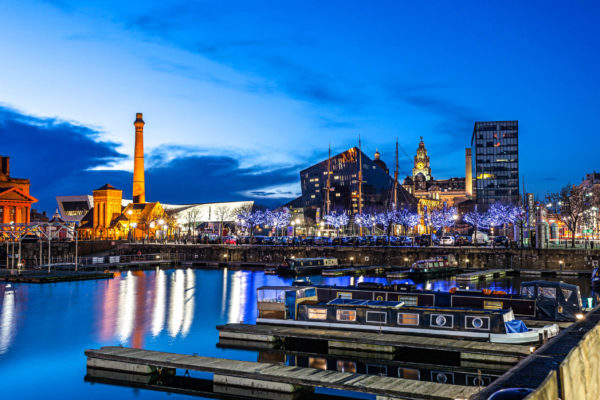 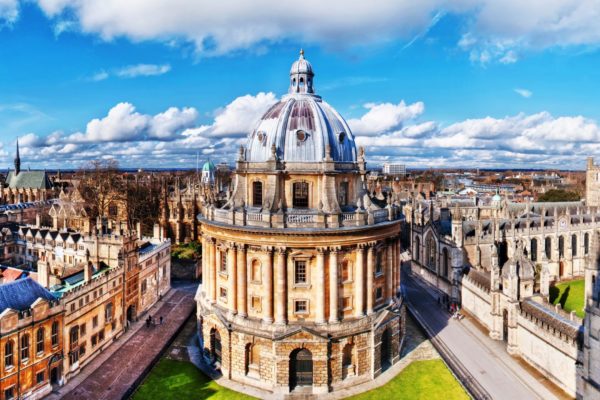 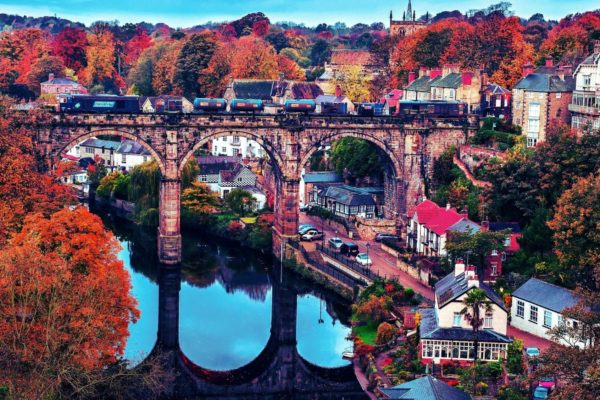 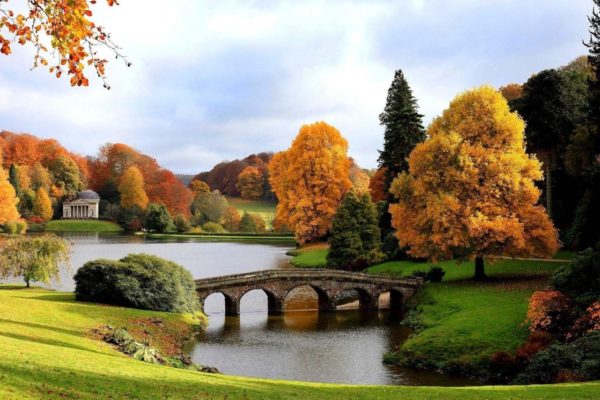 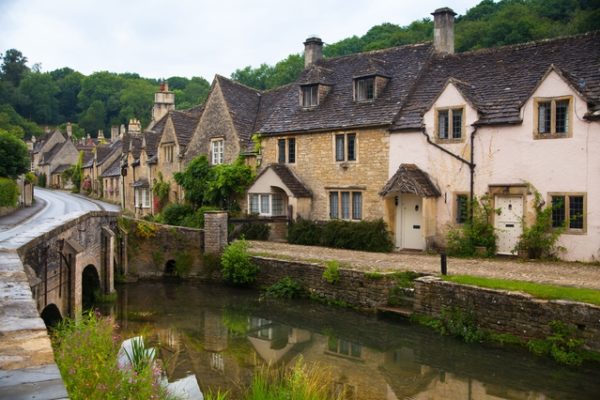 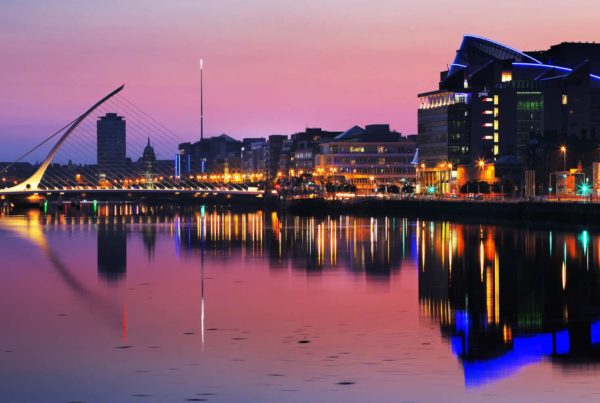 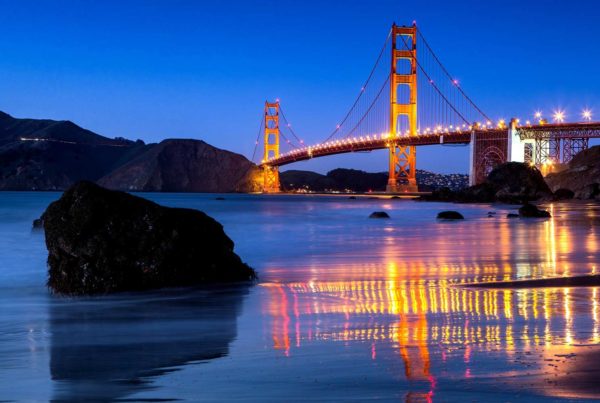 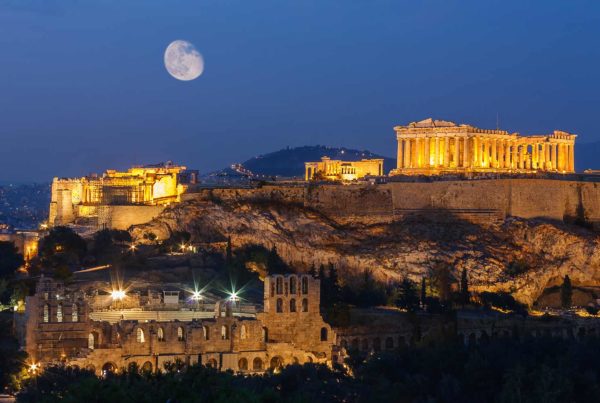