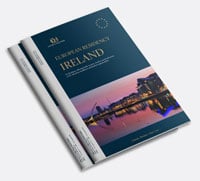 Ireland is a small country but abundant in history, natural beauty and vibrant culture. Norman castles overlook wild, empty beaches, Georgian country houses host impromptu traditional music sessions. Drama and spectacle lie at every turn. But the real Irish secret is the people: their unique blend of warmth, humour and irreverence will ensure you love the Emerald Isle.

Ireland has a common law legal system with a written constitution that provides for a parliamentary democracy based on the British Parliamentary System.

The economy of Ireland has been very strong in recent years maintaining the highest year-over-year economic growth rate in Europe.

Ireland has seen unemployment drop to a low of 6%, which is much lower than the European average of 8.7%.

Ireland is ranked as the second most attractive country globally for Foreign Direct Investment.

Ireland’s corporate tax rate is 12.5%. This applies to all Irish corporate trading profits.

Ireland’s longstanding reputation for high-quality education is built on a solid foundation of commitment to excellence.

All of Ireland’s universities are ranked globally in the top 5%.

Ireland is home to more than 500,000 non-Irish nationals, with persons born abroad accounting for just over 17% of the population.

Forbes magazine has ranked Ireland as one of the best countries for business – not just for large multinationals, but also scaling and startup businesses.

The climate of Ireland is mild, moist and changeable with abundant rainfall and a lack of temperature extremes. 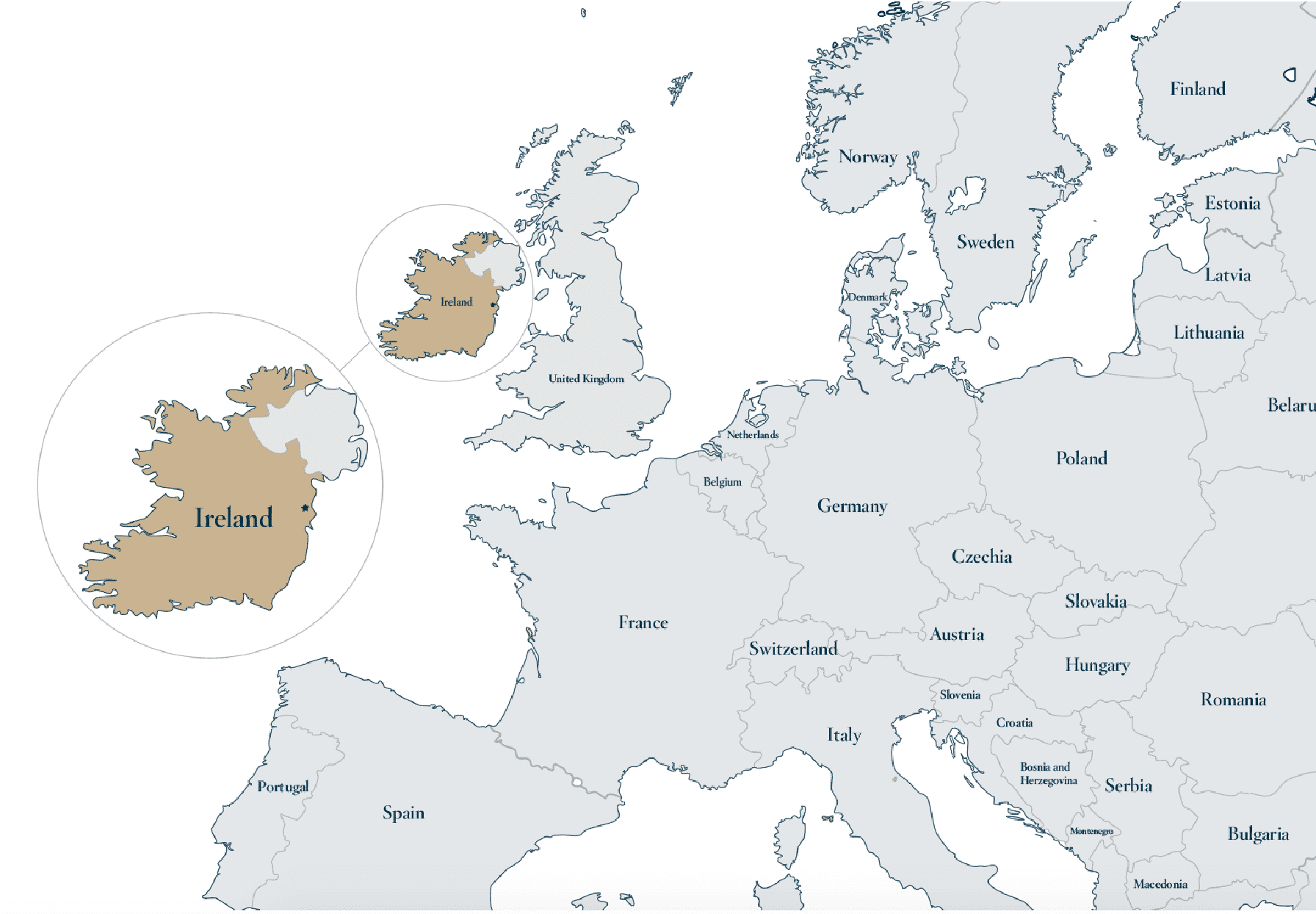